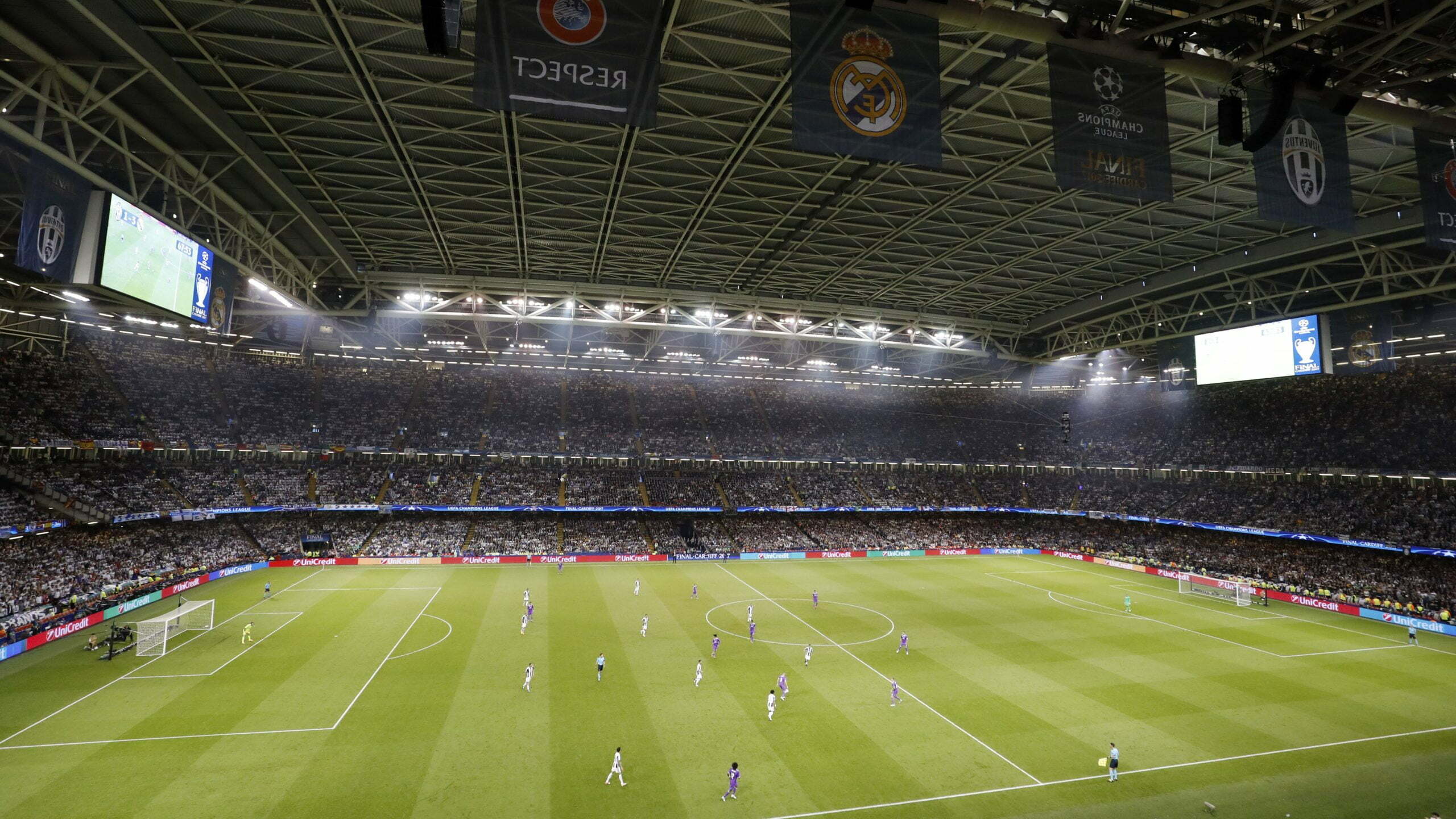 By By Phil Blanche PA SportOctober 27, 2022No Comments

Wales hopes to stage the first match of Euro 2028 should the UK and Ireland bid to host the tournament be successful.

Cardiff’s 74,500-capacity Principality Stadium – the home of Welsh rugby – would be the solitary venue used in Wales for the proposed five-nation tournament.

The joint UK and Ireland bid is the strong favourite to succeed, despite the chaotic and violent scenes that marred last year’s men’s Euro 2020 final at Wembley, amid a rival application from Turkey.

“We hope to have the first match of Euro 2028 in the Principality Stadium,” Football Association of Wales chief executive Noel Mooney told the PA news agency.

“We have submitted the dossier with our co-countries and we will have a decision by September 2023.

“It’s us against Turkey and we’re clearly economically fan-wise a really strong bid.

“We’ve hosted the Champions League final (in 2017), but to host the Euros in Cymru (Wales) would be spectacular.

“With Cardiff having a stadium in the centre of the city and Wembley most likely to host the final, that would be a really good destination for the opening game.

“There’s lots of discussions around it, but I think we are well positioned to do that – and we hope to have Cymru kicking off in the first game of Euro 2028.”

England is expected to provide six venues from a reported 10-strong shortlist.

Scotland, Wales and Northern Ireland would have one stadium each, while Ireland’s two venues would be Aviva Stadium and Croke Park in Dublin.

UEFA has decided against expanding the finals from 24 to 32 teams, and the number of host places for a joint UK and Ireland tournament would have to be agreed.

Mooney said: “A host gets places, but we’re not going to get five. Obviously FIFA rankings would work really well for us as we’re way ahead of anyone else apart from England.

“That said, you’d probably have to look at performance in qualification rather than rankings.

“But we will try and get as many places as we can.”