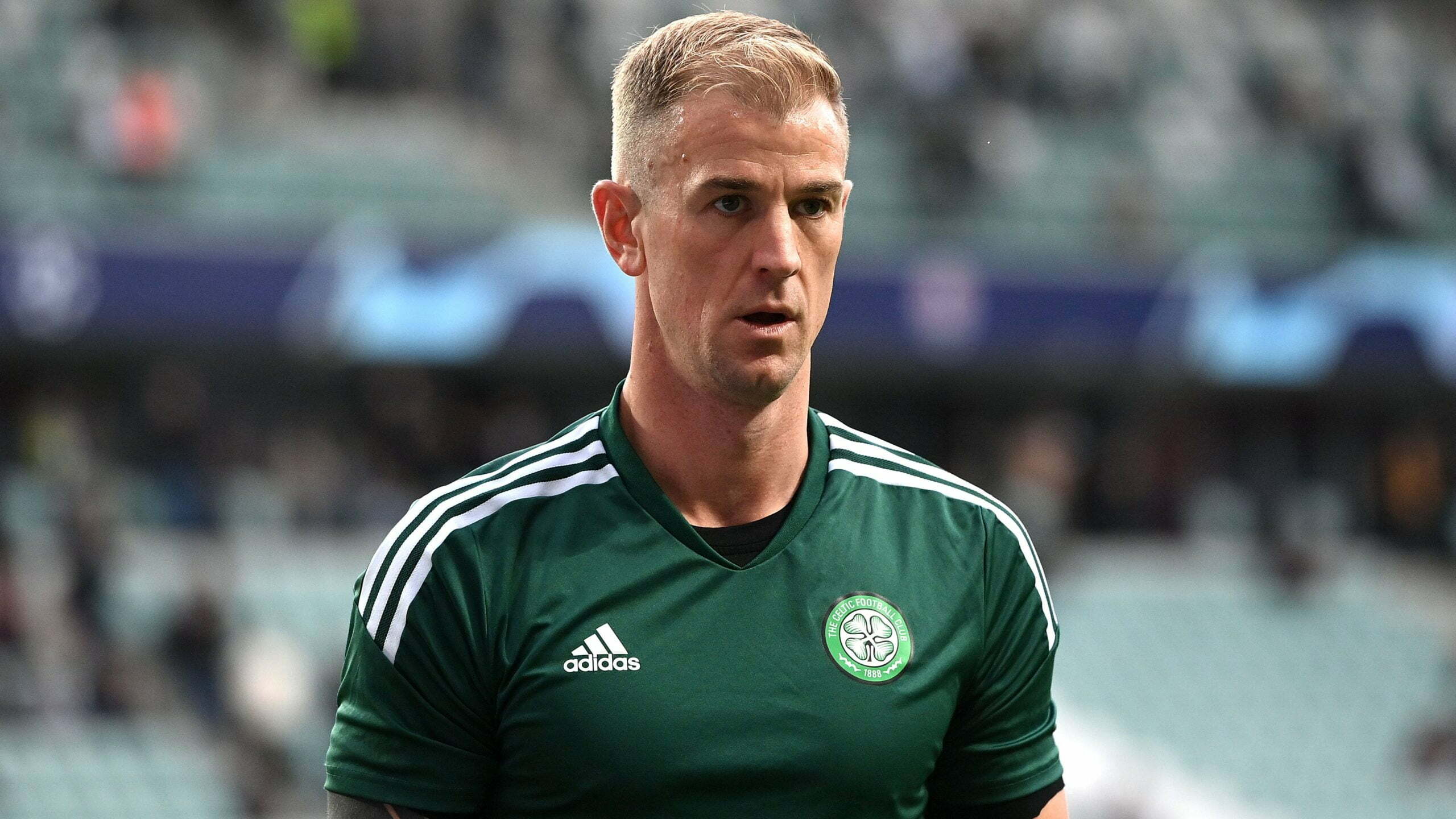 By By Gavin McCafferty PAOctober 24, 2022No Comments

Celtic goalkeeper Joe Hart feels they are not far away from getting some success in the Champions League as he navigates his way through the tournament with an inexperienced squad for a second time.

The Scottish champions have already been eliminated ahead of their penultimate game against Shakhtar Donetsk in Glasgow on Tuesday but still have the possibility of making the Europa League knockout stages.

Celtic have collected one point from four games so far but have had chances to take the initiative in all, and were dominant for the vast majority of the 1-1 draw against Shakhtar in Warsaw.

Hart was Manchester City’s regular number one throughout their early campaigns in the Champions League.

City entered European’s elite competition in 2011 for the first time since a first-round European Cup defeat by Fenerbahce in 1968, and exited in the group stage following defeats by Napoli and Bayern Munich.

They finished bottom of their group the season after their dramatic 2012 Premier League title triumph after losing to Real Madrid, Borussia Dortmund and Ajax, before suffering knock-out defeats against Barcelona and Real Madrid in subsequent years with Hart in goal.

The former England keeper knows the competition is a step up, no matter what domestic league a team are playing in, but feels there is no major secret to adapting.

“I have been through it,” the 35-year-old said. “The club has not been in the competition for a number of years. I was there, when I first started my Champions League career.

“I was at a club that had never been in it and we had a good domestic team but once you start entering this competition with squads, not teams…

“Celtic have a great European history. So the club belongs in the Champions League but the squad is coming up against squads of players that have been very used to the competition.

“There is no real secret, it’s just fine lines and fine margins and huge moments separate the game.

“I don’t think it’s been down to inexperience that we haven’t necessarily progressed.

“It’s just been moments that we haven’t seized and our opposition has managed to do that. But we are not far away.”

Celtic need to win to maintain any hope of staying in European competition beyond the World Cup break.

Hart said: “We are going to approach it in the same aggressive way but we play to win every game so it will be no different in this one.

“I think in this competition you get what you deserve. We have competed but ultimately we have lost three and drawn one. The league at the end of it will show us where we should be.

“There is no doubt and no getting away from the fact that we have been well and truly in games. We have had chances to take control of the games but it’s not about the chances you create, it’s the goals you score at the top level, and that couldn’t be any more evident than in our campaign so far.”

Celtic would also need to get a result against Real Madrid in the Bernabeu to make the Europa League.

“It’s important for the team and the club to stay in Europe as long as we can,” Hart said. “We want to make an impression and represent the club how we feel it should be.

“But I don’t think it’s been through any lack of effort or any good intention and that will be no different when we roll out on Tuesday night.”