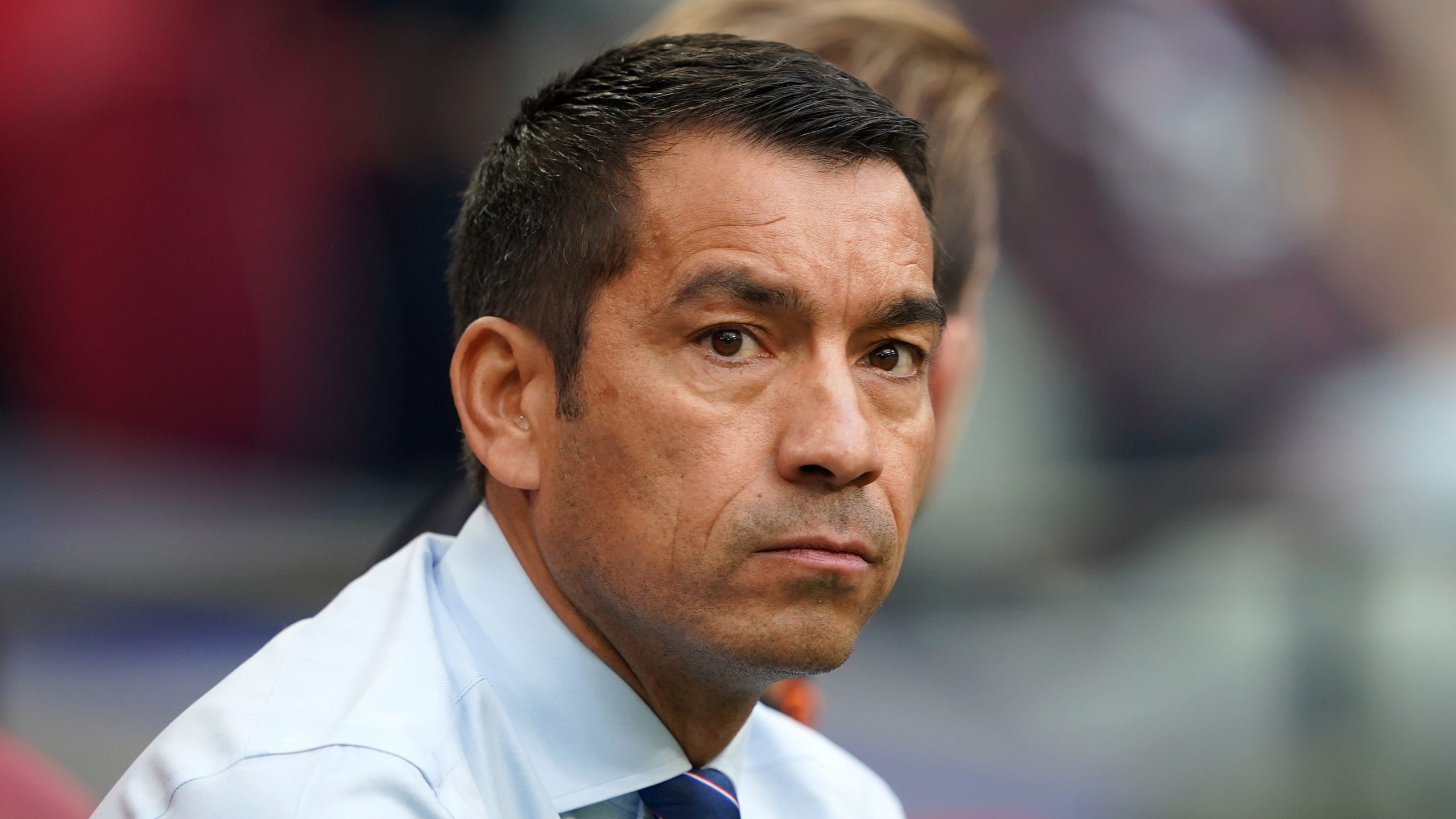 We have to bounce back – Giovanni van Bronckhorst demands Rangers response

By By Ronnie Esplin PASeptember 8, 2022No Comments

Giovanni van Bronckhorst appealed for a response from his Rangers side for the second time in less than a week following their calamitous 4-0 defeat by Ajax in Amsterdam.

The Light Blues’ first Champions League group game in 12 years ended painfully at the Johan Cruyff Arena, where the visitors found themselves three goals down at the interval, as they had against Celtic last Saturday.

The Hoops added another goal at Parkhead after the break and Ajax repeated that feat to leave Van Bronckhorst stunned again.

Rangers, already five points behind Celtic at the top of the cinch Premiership after only six fixtures, face Aberdeen at Pittodrie on Saturday and the Gers boss urged his players to quickly regain form.

He said: “To have to two defeats by Celtic and Ajax, 4-0 twice, is a heavy loss.

“We have to bounce back. It won’t be easy of course because the knock we had on Saturday and Wednesday, it is not going to be easy, but it is the only thing we can do.

“Saturday is a big game for us, it is a tough game at Pittodrie and we have two days to prepare.

“Sometimes in football you taste victory and success and sometimes you feel defeat and feel very low, but when I have those moments as a coach, I want to fight even more and I expect that from my players as well, to be successful against Aberdeen.

“It is eight goals in two games. That is too much for Rangers. That can never happen.

“Against a team who is very strong in the Champions League you can lose a game, but you see the way we gifted the goals.

“We have a big game on Saturday against Aberdeen which is a tough game for us, so it is going to be a real fight.”

The Dutchman accused his players of naivety after they were undone by a set-piece to start their downfall in Amsterdam.

After having a let-off when Ajax’s first corner was headed wide by defender Jurrien Timber, midfielder Edson Alvarez also rose unchallenged six yards out to head in Steven Berghuis’ corner.

Confidence drained and Gers defender James Sands inadvertently redirected a Berghuis shot into his own net after 32 minutes, with Mohammed Kudus driving in off a post a minute later.

Steven Bergwijn gleefully added a fourth with 10 minutes remaining after Ibrox substitute Ryan Jack’s slack back pass had put him through on goal.

“It is about winning your battles,” said former Feyenoord boss Van Bronckhorst.

“We have tall players in the zone and I think the smallest player on the pitch blocked one of our players.

“It is about the desire to do everything you can to win your duels and not to be naive.

“That’s what we have to get out of the team because gifting a goal like that is at this level is very damaging.

“It was a big defeat. We had a bad game.

“We weren’t in the game enough to compete with Ajax.

“I think the level we reached in the first half is not on the level we needed to be competitive in the Champions League.

“You can see the difference in moving, passing and thinking. That is the level we are facing in the Champion League.

“We just weren’t good enough in the first half, in the second half we switched to a back five to get more control of the space and give less chances away, but we faced an opponent where every mistake we made, they punished us and we did that many times.”