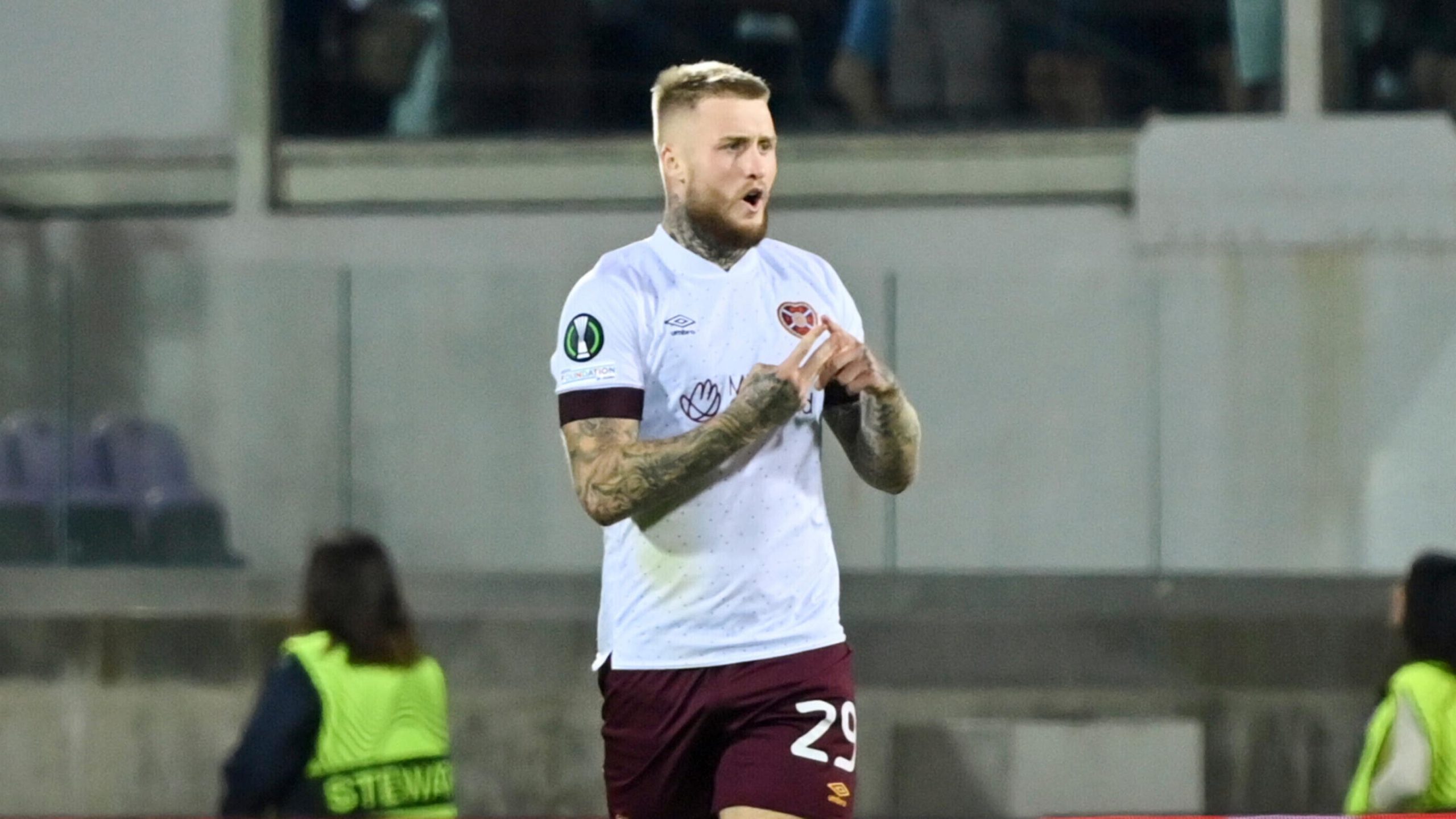 Hearts manager Robbie Neilson reminded his players they had to compete physically with Fiorentina to save themselves from an even bigger defeat in Italy.

Neilson was unhappy with his players’ first-half approach after they shipped four goals without reply in Florence.

He got the reaction he was looking for at half-time as his side kept the score at 5-1.

After hitting a post inside 30 seconds, Stephen Humphrys netted just after the break and Hearts were much more competitive before conceding a fifth from a late penalty.

Neilson said on the Hearts website: “Definitely wasn’t happy about the first half. We started the game really well and on the front foot but we then allowed Fiorentina to get on the ball and cause us problems.

“We weren’t aggressive enough and we didn’t press them enough.

“I thought we were miles better in the second half. At half-time, we spoke about how aggressive you need to be to compete at this level. You can talk about tactical and technical stuff but you need to physically match them.”

Hearts would need a major turnaround in fortunes to progress to the knockout stages of the Europa Conference League.

They sit third in Group A, four points behind second-placed Fiorentina. Hearts would need to beat both RFS and Istanbul Basaksehir in their final two games and hope that Fiorentina only collect one point.

Neilson said: “I’ve said it before, but this is a learning curve for everybody. I hope the players realise that for all teams like Fiorentina are good technically – they are capable of bringing a physical edge to the game as well.”