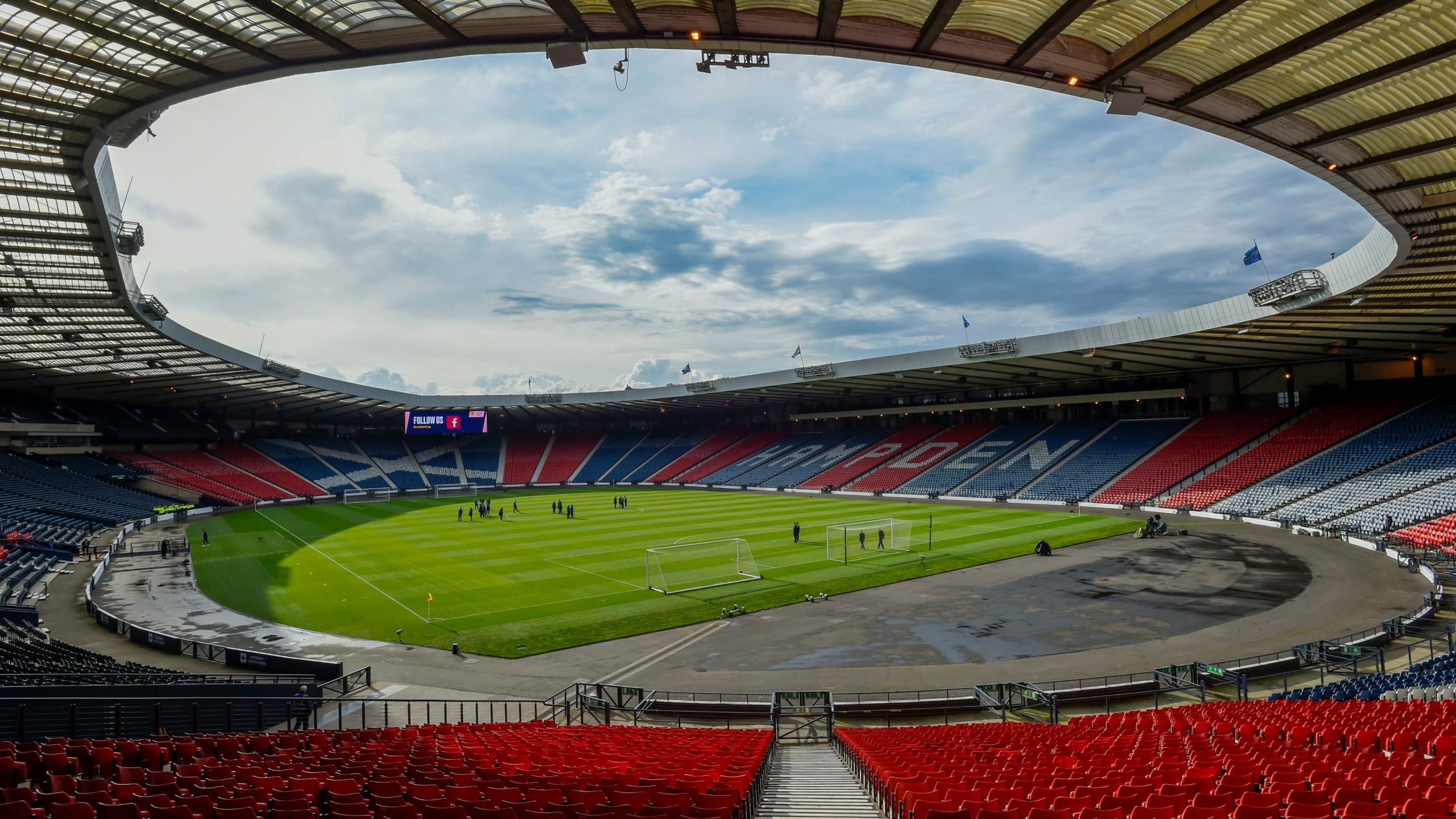 By By Gavin McCafferty PASeptember 9, 2022No Comments

The weekend’s Scottish football fixture card has been postponed as a mark of respect following the death of the Queen.

Government advice was that sport was under no obligation to stop but the Scottish football authorities made the announcement after leagues in Northern Ireland and England had earlier called off all matches.

A joint statement read: “Following meetings this morning (Friday), the Scottish FA, Scottish Professional Football League, Scottish Women’s Premier League, and Scottish Highland and Lowland Football Leagues have agreed that all professional football matches will be postponed this weekend as a mark of respect following the passing of Her Majesty Queen Elizabeth II.”

The decision also incorporates all games involving teams in the Scottish pyramid plus the Women’s Scottish Cup. The Scottish Junior Football Association had already called off all of its fixtures.

SFA president Rod Petrie said: “We spoke with our counterparts across the UK this morning and in discussions with our colleagues across the professional game in Scotland it was agreed that this was the appropriate step to take following the passing of Her Majesty Queen Elizabeth II.

“We will work with our clubs and members in the meantime to ensure appropriate steps are taken throughout the period of mourning.”

SPFL chief executive Neil Doncaster stated the decision was taken following consultation with the Scottish and UK governments plus the English Premier League among others.

“The passing of the Queen, a constant in our lives for 70 years, is a profound and momentous occasion,” he added. “It is therefore appropriate that professional football marks this event with all possible solemnity. We will update clubs and supporters when we have clarity over official arrangements for Her Majesty’s funeral.”

Friday’s scheduled cinch Championship match between Cove Rangers and Dundee had been called off late on Thursday night ahead of the talks.

The official spokesman of Prime Minister Liz Truss had said before Friday’s announcement: “There is no requirement, or obligation, to cancel or postpone events or sporting fixtures, or close entertainment venues, during this period. It’s at the discretion of individual organisations.

“They may wish to consider cancelling or postponing, particularly on the day of the state funeral, but they are under no obligation to do so.”

There remains uncertainty over next week’s European fixtures. In the Champions League, Rangers are due to host Napoli on Tuesday and Celtic are scheduled to play Shakhtar Donetsk in Warsaw 24 hours later. Hearts are booked to fly to Latvia to take on Riga on Thursday.

Rangers told fans that “details on future fixtures will be communicated in due course”.

The only remaining SPFL fixtures for this month are due to take place on September 17-18 ahead of the international break.

Football follows rugby in calling off fixtures. The Scottish Rugby Union announced on Thursday that all domestic competitive matches would be postponed this weekend, as well as a women’s international between Scotland and Spain.

Glasgow’s pre-season friendly against Ulster was cancelled while Edinburgh were still waiting to hear the fate of their warm-up game against Benetton Treviso in Italy six hours before scheduled kick-off.

The Camanachd Association announced all shinty games were off this weekend while two racing fixtures at Musselburgh were cancelled.

The British Horseracing Authority announced all events would be shelved on Saturday and Musselburgh’s second planned fixture of the weekend is off on Sunday “as a mark of respect for the fact that the Queen’s body will be lying in rest in Edinburgh”.

Ice hockey fans will get to see some action with the start of the Elite League going ahead as planned when Glasgow Clan host Fife Flyers on Friday night.