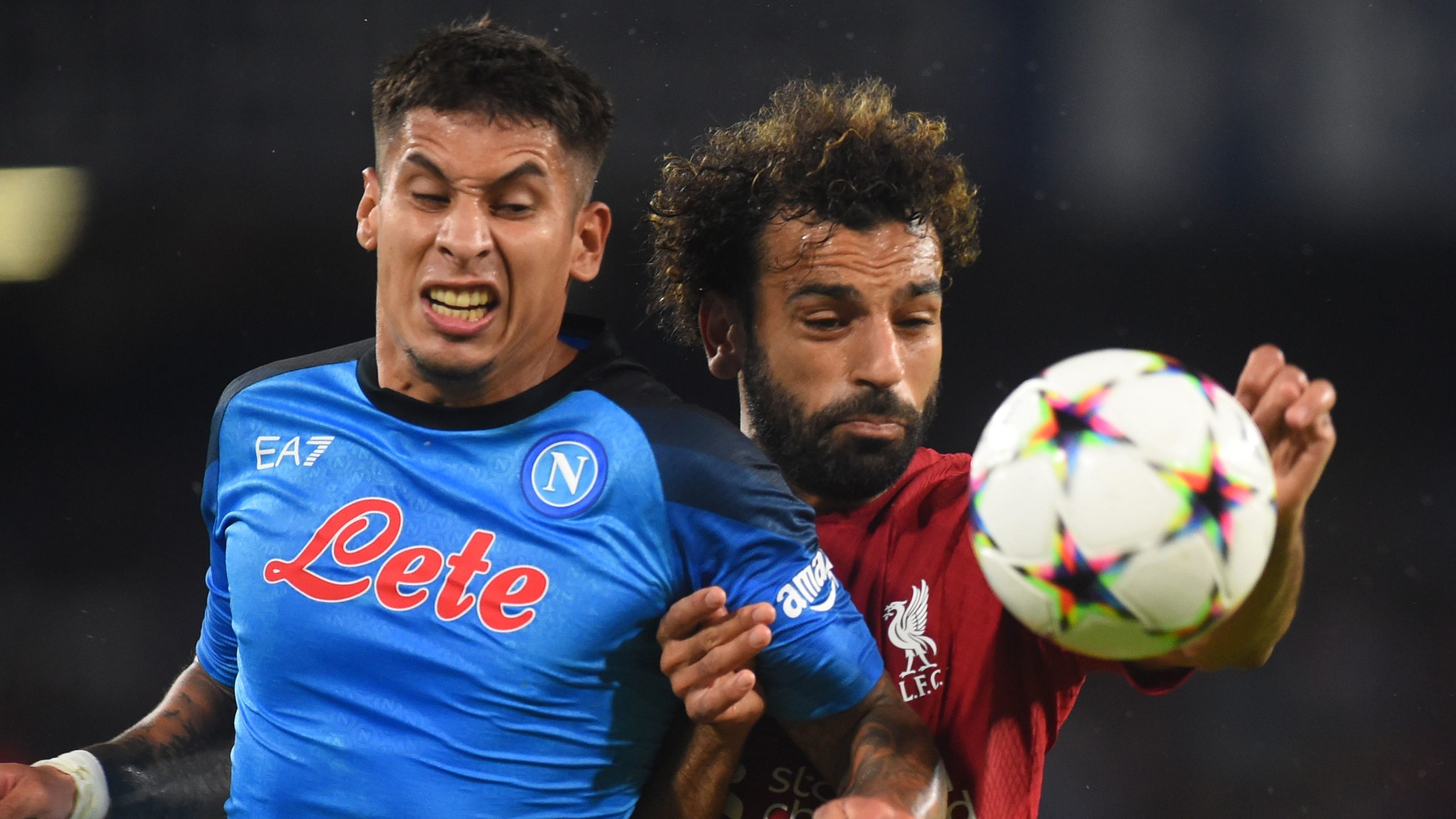 What lies ahead for the British clubs in Champions League action this week?

On Tuesday, Liverpool and Rangers host Napoli and Ajax respectively in the same group, while Tottenham are at Marseille.

Here, the PA news agency looks at the form of the British sides’ opponents.

Luciano Spalletti’s Group A leaders, who qualified for the last 16 with two games to spare, will look to complete a 100 per cent record in the pool at Anfield. Napoli beat Liverpool 4-1 in their group opener and have scored a total of 20 goals across their five victories. They have also been in superb domestic form, topping Serie A after an unbeaten start that extended to 12 games with Saturday’s 4-0 thumping of Sassuolo, their eighth successive win.

After their hopes of making the next round of this competition ended with the 3-0 home loss to Liverpool last week, the Dutch champions, managed by Erik ten Hag’s successor Alfred Schreuder, appear destined for Europa League qualification – they can cement third place even with a defeat on Wednesday, having thrashed Rangers 4-0 in Amsterdam on matchday one. While they have subsequently suffered four successive European losses, things have been more positive in the Eredivisie, which they lead having been beaten only once in 11 outings.

Igor Tudor’s side are bottom of Group D, but can still reach the last 16 as pool winners – that would be the case if they beat Tottenham and Sporting Lisbon versus Eintracht Frankfurt was a draw. Following a 2-0 loss at Spurs, Marseille had two wins over Sporting sandwiched by two defeats to Frankfurt. They are fifth in Ligue 1, ending a three-match losing streak on Saturday with a 2-2 draw at Strasbourg.

The reigning champions opened their Group F games with three wins, including 3-0 at Celtic, then secured a last-16 berth with a 1-1 draw away against Shakhtar Donetsk before losing 3-2 at RB Leipzig, who they are a point clear of at the top. Meanwhile, their LaLiga title defence sees Carlo Ancelotti’s men a point ahead of Barcelona at the summit, with Sunday’s 1-1 draw with Girona only the second time they have dropped points in a 12-match unbeaten start.

It has been a turbulent season so far for Sevilla, who earlier this month sacked boss Julen Lopetegui and brought in Jorge Sampaoli. That came after the 4-1 home loss to Borussia Dortmund on October 5 – the team had also been beaten 4-0 at home by City in their Group G opener. Sampaoli has since overseen a 1-1 draw at Dortmund and a 3-0 win over Copenhagen, and Sevilla are guaranteed to finish third in the pool. In LaLiga they had just one win in seven when Lopetegui departed – there has been a win and two draws in the five matches since, and they are currently 18th.

Ante Cacic’s team opened their group matches with a shock 1-0 victory over Chelsea, but are currently bottom after three losses and a draw since, and need to win at Stamford Bridge to have any chance of moving up to third. A 1-0 reverse at Osijek at the weekend was their first defeat of the season in the Croatian top flight, which they lead as they seek a sixth successive title.