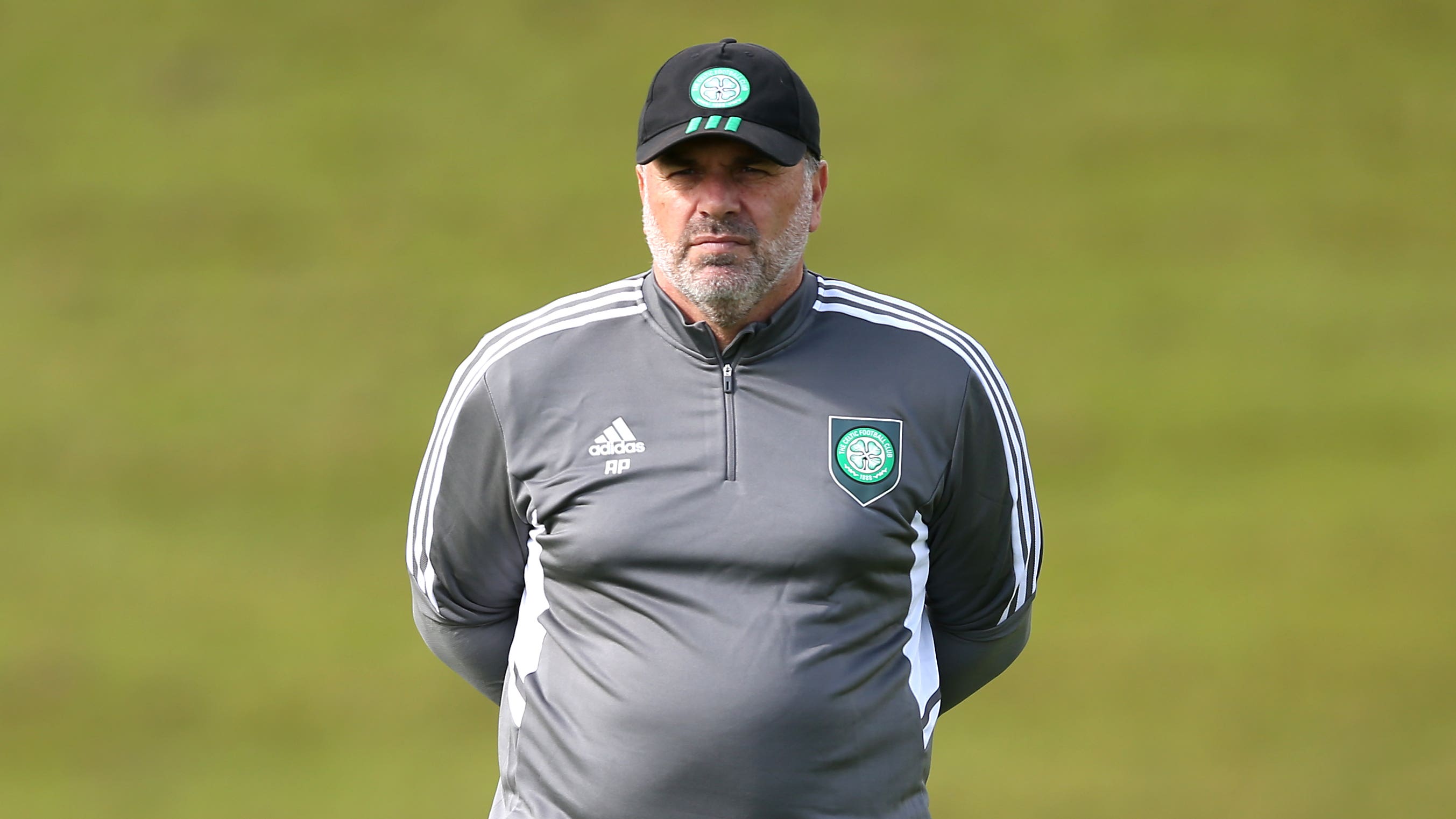 By By Anthony Brown PANovember 23, 2022No Comments

Yuki Kobayashi declared his excitement about the prospect of working with Celtic manager Ange Postecoglou after the Scottish champions announced the impending arrival of the Japanese centre-back on a five-year deal.

The 22-year-old will join the Parkhead side from J League club Vissel Kobe next month and will be eligible to play competitively once the registration window opens in January.

Yuki will become the fifth Japanese player to move to Celtic since Postecoglou – who previously managed J League side Yokohama F. Marinos – took charge in the summer of 2021.

“I am so excited to be joining Celtic and I am really looking forward to this wonderful opportunity,” he told Celtic’s website.

“I will be giving everything to try and be successful with the club. Right across the world, everyone knows what a special club Celtic is and it will be a real honour to wear this fantastic jersey.

“The work of Ange Postecoglou is also really well-known in Japan after he had such a great time in the J League, and as well as being part of Celtic, I can’t wait to work with him as a coach and the great team of players he has already developed.

“I know that Celtic over so many years has such a brilliant track record of success and I now want to play my part in bringing more great moments to the club and our fans.

“I would like to thank Vissel Kobe sincerely for all the support that has been given to me in the early part of my career and now I look forward to embracing this exciting new challenge with Celtic, one of the world’s great football clubs.”

Postecoglou has already brought Kyogo Furuhashi, Reo Hatate, Daizen Maeda and Yosuke Ideguchi from Japan to Glasgow and the manager is looking forward to integrating Yuki into his squad.

“We’re really pleased,” he said. “Yuki is someone that we’ve been following for a while and it was a great opportunity to bring him in. He’s a left-sided centre-back, and they’re hard to find.

“He’s still young but he’s already had three of four years of senior experience and he’s really keen to come across and test himself in Europe.

“I think we saw last year that bringing in guys nice and early gives us the opportunity to bed them in – in that six-month period of the second half of the season – and we’re really looking forward to having him as part of the group.

“He’s at a really good age where he’s already had some great experience but with great potential ahead of him.

“He’s a good young man who wants to have a real crack at it here in Europe and for us, it’s a great opportunity to invest in a young player again.”