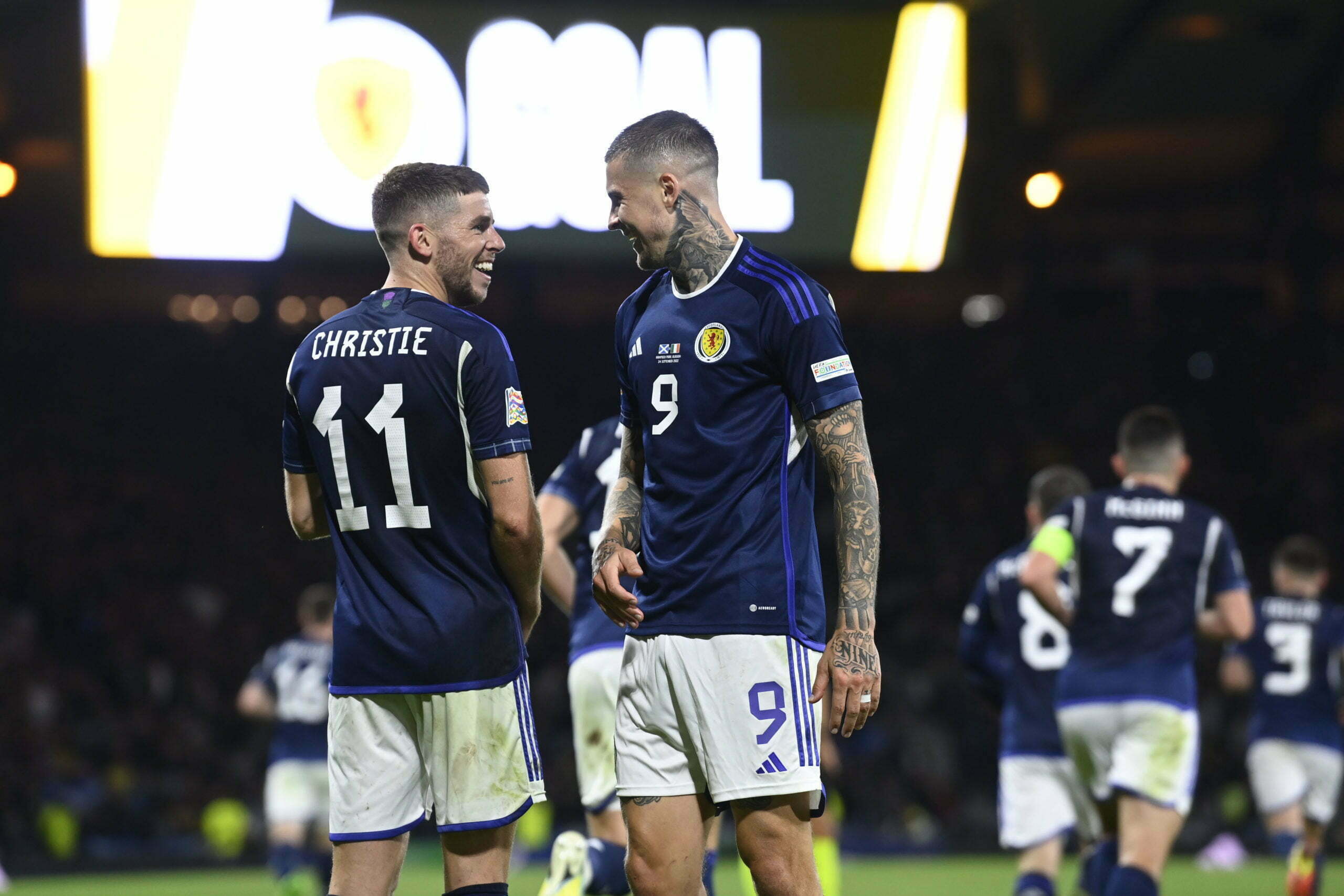 By Blair MalloySeptember 25, 2022No Comments

Scotland go into Tuesday’s showdown match with Ukraine in Poland on Tuesday knowing that a draw will be enough to win the group and clinch promotion to Nations League section A.

This comes after two successive wins at Hampden Park against Ukraine and Ireland by an aggregate of 5-1.

Here PLZ Soccer looks at what we have learned so far about Steve Clarke’s side, as optimism reigns amongst the tartan army.

Despite two victories, the home side were only actually in front for around 28 of the 180 minutes across both matches. Ryan Christie gave Scotland a late lead from the penalty spot against Ireland, whilst it was a case of missed opportunities up until the deadlock was broken in the 70th minute against Ukraine.

This would appear to suggest that this latest iteration of the national team keeps going until the end and those on the park don’t panic, even as the game is edging towards the final whistle.

Clarke himself said after the Ireland game that he was proud of his side’s ability to ‘keep developing the game’, whilst not becoming too ‘frantic’ and resorting to ‘putting the ball from deep areas into the box’.

There are options from the bench

Gone are the days when a Scotland manager may turn to his substitutes and grimace at the options available to them. There is now genuine quality waiting in the wings, via a bench littered with proven internationalists and English Premier League players.

This was illustrated clearly on Wednesday against Ukraine, when Ryan Fraser and Lyndon Dykes were introduced with less that 15 minutes left and linked up to score almost identical goals before the end.

Newcastle United winger Fraser found Dykes twice from a corner, for the QPR man to score his 7th and 8th international goals in 23 caps.

It is also fortunate for Clarke that he has such depth to call on given the unfortunate series of injuries in the full back positions.

Scotland lost captain Andy Robertson before the squad was announced; only to also see Nathan Patterson, Kieran Tierney and Aaron Hickey have to be replaced across the two games.

This rendered them down to the third-choice options in both positions – Anthony Ralston and Greg Taylor, both of Scottish champions Celtic.

It is testament to the faith the manager has in his rotational players that Clarke admitted he ‘considered starting Taylor’ ahead of the match, despite being behind Robertson and Tierney in the pecking order.

A back 4 suits John McGinn

John McGinn spoke after the Ireland game about how it was an occasion he would ‘never forget’ as he captained the side on his 50th cap.

The Aston Villa midfielder has been key to Steve Clarke’s set up, highlighted in the fact that he is the top scorer in the squad with 14 goals.

Despite this already rich scoring form, over the last two games the number 7 was pushed further into a forward-thinking role behind the forwards, with two holding midfielders and a more contained back four behind him.

This allowed for McGinn to score a decisive goal from inside the area and pose a constant attacking threat across both games, whilst also adding his combative edge to midfield when the game required it.