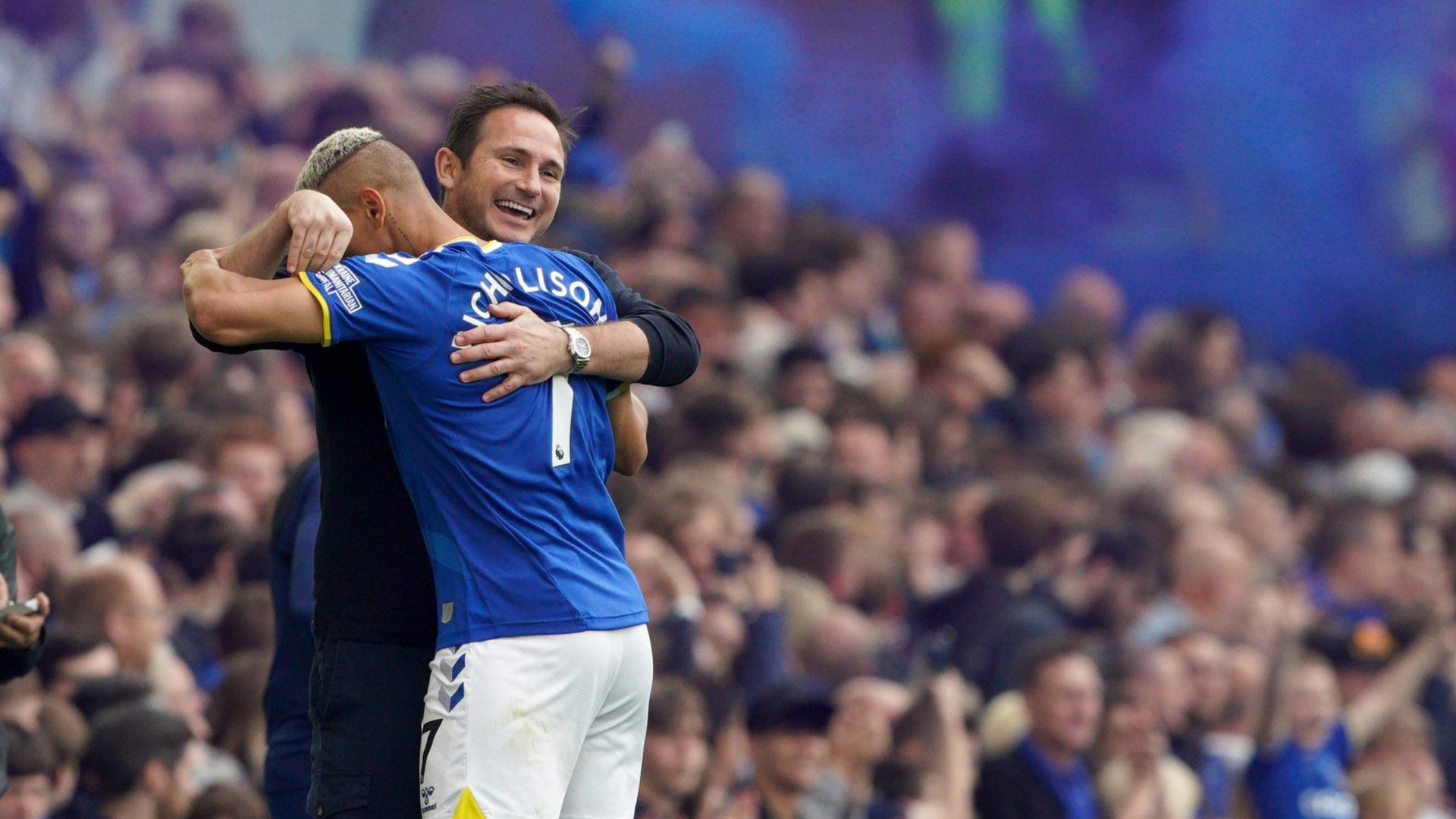 FPL tips: Elite bosses get Maddison and Richarlison calls spot on in GW37

Elite FPL managers were rewarded by two of their favourite picks in gameweek 37 as Richarlison and James Maddison came good.

By analysing the movements of a group of 1,000 managers with multiple top-10,000 finishes to their names, we can see how the best bosses prepared.

And while their expensive picks had a week to forget, two cheaper players with lower general ownership saved the day for our elite coaches.

Both Maddison and Richarlison were at their best in big weeks for both Leicester and Everton.

The Toffees’ gameweek was defined by two 3-2 scorelines, one they were on the wrong end of, the other keeping them in the Premier League.

Brazilian Richarlison played a pivotal role in both, scoring two goals and registering an assist for a return of 19 FPL points over the double gameweek.

Those points were music to the ears of 80.1 per cent of our 1,000-strong sample, with the striker’s elite backing increasing by 405 ahead of GW37.

Richarlison was also the most popular captain pick this week, captained by 491 of our elite bosses.

At Leicester meanwhile, the Foxes enjoyed a 5-1 win against Watford before a 1-1 draw at Chelsea four days later.

Central to both results was Maddison, who scored a goal and provided two assists against the Hornets before going on to score early on at Stamford Bridge.

The English midfielder has achieved double figures for goals and assists this season, and rewarded the 432 elite bosses who picked him this week with 25 FPL points.

Everton face Arsenal in GW38 and Leicester will host Southampton to close the season.

Alexander-Arnold has 206 FPL points this term, the third-highest total of any player going into GW38, having racked up two goals, 12 assists and 18 clean sheets this term.

However, he has not secured an attacking return since GW32 and was left out of the Liverpool squad for the Reds’ game against Southampton.

Cancelo had strong form coming into GW37 with two assists and two clean sheets in his last three games, but could manage just one point as Manchester City came from 2-0 behind to draw 2-2 against West Ham.

The full-back has a goal, 11 assists and 19 clean sheets this season, while his side face Aston Villa on the final day as they seek to retain their Premier League crown.

His teammate De Bruyne has also put in some fine performances in recent weeks, with four goals coming in GW36 as City ran out 5-1 winners against Wolves.

He was not involved in the two goals which got City back into the game against the Hammers however.

Last but not least, Son is the form player in the division thanks to four goals and two assists in the games leading up to GW37, but managed just three points as Tottenham edged past Burnley 1-0 in GW37.

With Norwich up next for Spurs, elite bosses will likely stick with Son, who goes into the game fighting for the Golden Boot with Liverpool’s Mohamed Salah.