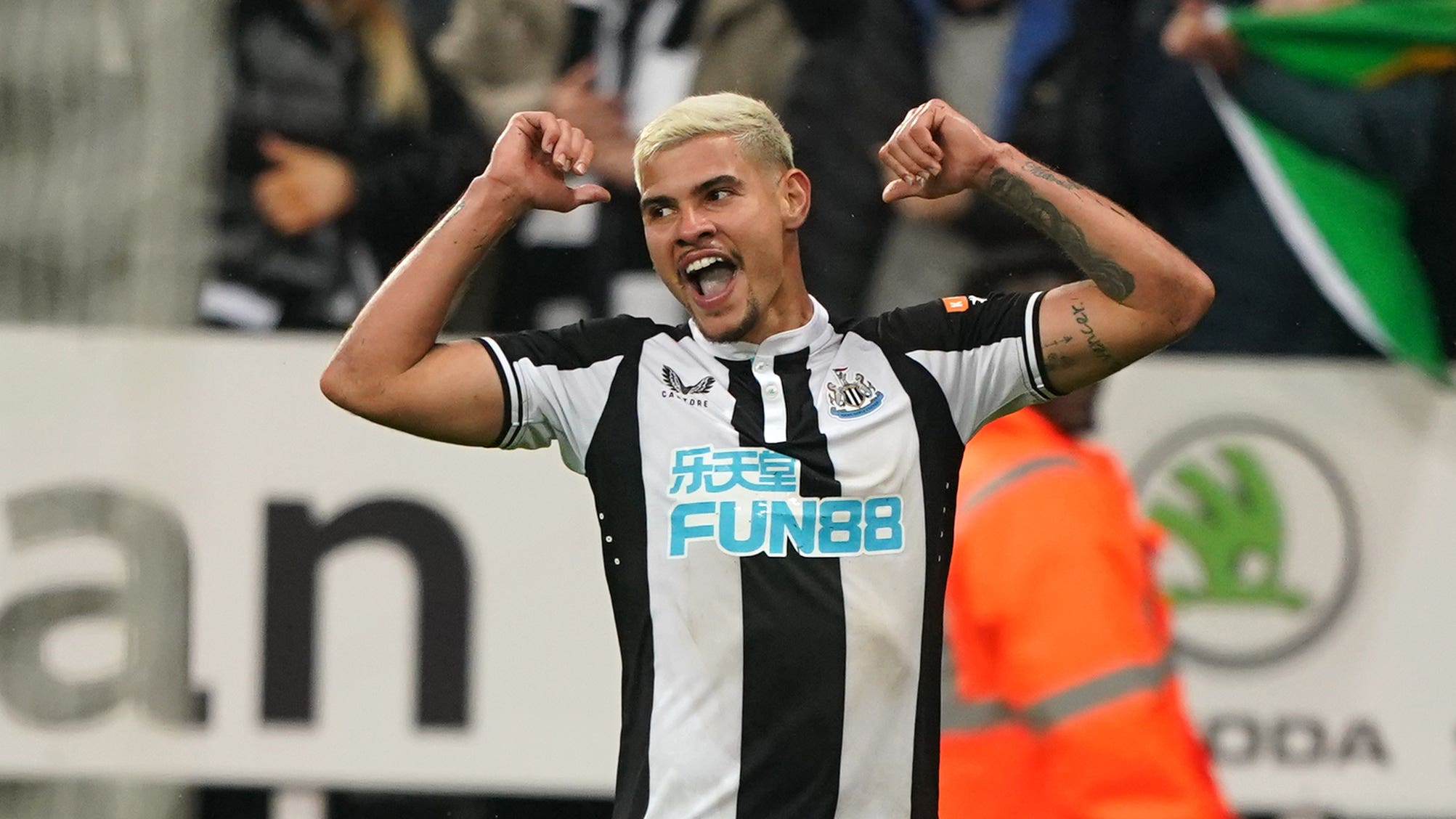 FPL tips: Four low-ownership attackers for the final day of the season

The final day of the season will see FPL hopefuls make one last lunge for mini-league dominance, and players with low ownership could play a crucial role.

With that in mind, we’ve put together a list of attacking players with differential potential based on our Transfer Score, which combines form, cost, ownership and fixture difficulty.

The result is a group of potential purchases who might just surprise a few of your FPL rivals in gameweek 38.

Possibly a star of the future, Newcastle’s Bruno Guimaraes scores 79 on our Transfer Score thanks to his low ownership of around two per cent.

The Brazilian also costs just £5m and is enjoying a fine run of form which has seen him score four and assist one in his last six, returning 43 FPL points in that time.

With 11 of those points coming against Arsenal in GW37, Bruno will go into Newcastle’s final game of the season at Burnley with a spring in his step as the Magpies attempt to close the season with a fourth win in six games.

From the bottom half of the table to the very top, Manchester City’s Rodri has burst into life in the last five games with three goals and an assist.

The Spain midfielder has a low ownership of around two per cent much like Bruno, while his £5.5m value is low for a City player in form.

Aston Villa stand between Pep Guardiola’s team and the Premier League title, but with City scoring 21 goals in their last five games, can Steven Gerrard’s side do anything to stop the reigning champions?

From midfielders to forwards, Brighton’s Danny Welbeck boasts a Transfer Score of 76 thanks to excellent form and an FPL ownership of 1.3 per cent.

The striker has scored two and assisted three in his last four games, returning 30 FPL points in that time as well as a Threat score of 120 against Southampton in GW34.

At £5.9m Welbeck represents a very affordable second or third striker option, while Brighton’s form ahead of their final game against West Ham is impressive, with 4-0 and 3-0 wins against Manchester United and Wolves respectively.

Back at Newcastle meanwhile, and Bruno’s colleague Joelinton scores 71 on our Transfer Score with one game of the season remaining.

The Brazilian forward has two goals and one assist in his last four games, including a 13-point haul against Norwich in GW34 thanks to a brace.

An assist against Arsenal kept spirits high at St James’ Park, and his 1.4 per cent ownership and £5.8m value makes him a fine differential option.