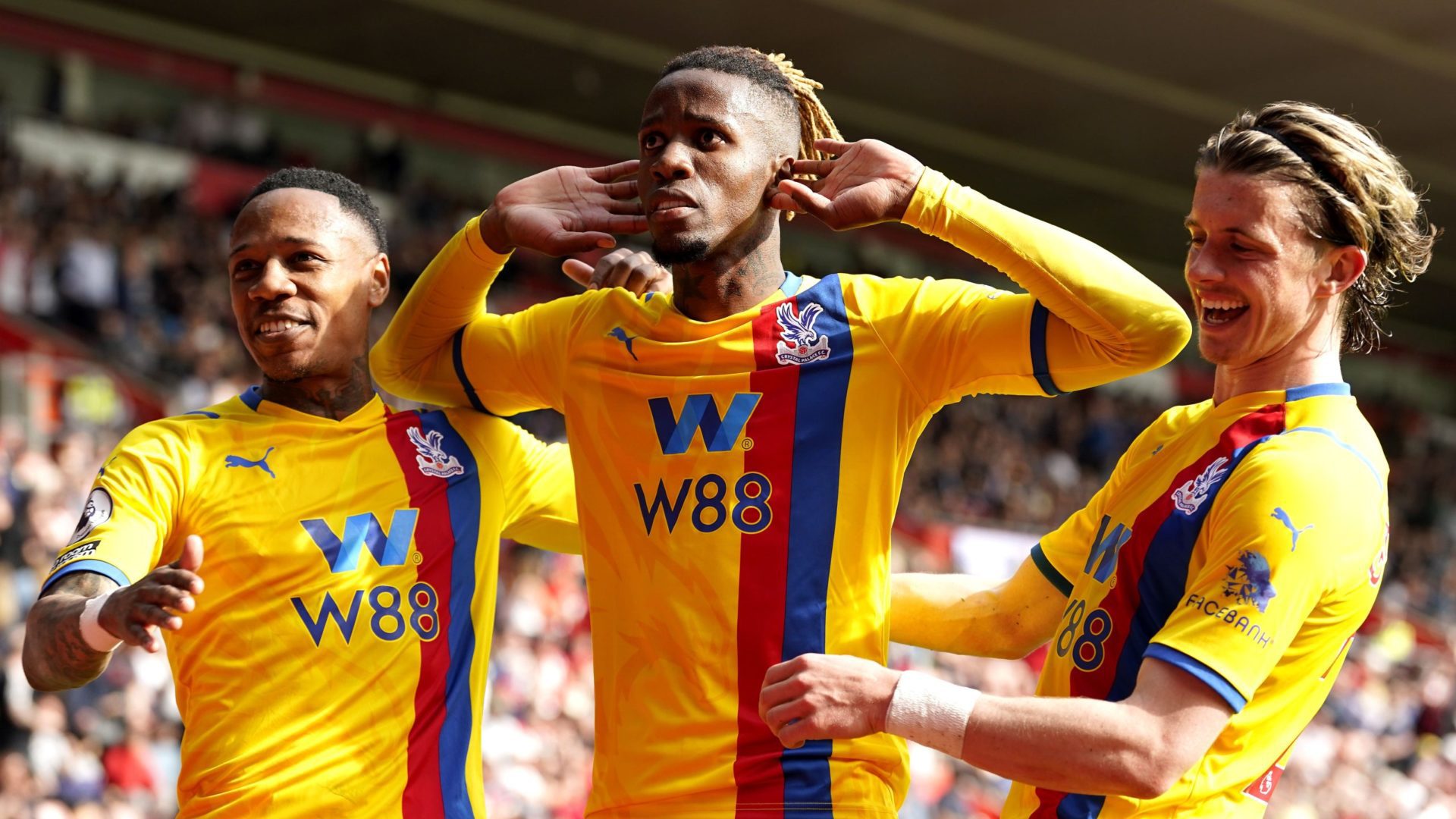 FPL managers are swapping the league’s leading point scorer for alternative midfielders ahead of gameweek 37.

Mohamed Salah took the league by storm in the first half of the season, returning seven double figure scores in the first 14 games.

But with Liverpool still competing in two cup competitions and his league form cooling, managers are looking elsewhere for the penultimate week of the league campaign.

Salah’s ownership has dropped by around 80,000 during GW36 after the Egyptian blanked against Tottenham and came on as a substitute at Aston Villa.

At £13.3m the midfielder simply costs too much to be patient with, especially at this stage, having scored just four FPL points in his three latest appearances.

With Liverpool in the FA Cup and Champions League finals meanwhile, Salah is at further risk of rotation with games against Southampton and Wolves left in the league.

Chelsea midfielder Mason Mount has also suffered a dip in ownership, his popularity dropping by around 45,000 bosses, but those managers might soon come to regret their decision.

The England international missed the first of his side’s two GW36 fixtures, a 2-2 draw against Wolves, but returned against Leeds to score a goal and provide an assist.

With Leicester and Watford, both at Stamford Bridge, to come, the £7.7m player looks well set for a strong finish.

Jacob Ramsey meanwhile was backed by some ahead of Aston Villa’s double gameweek, but missed both fixtures through injury.

His ownership has dipped as a result, his low price (£4.7m) not enough to protect his popularity.

Wilfried Zaha has been the most popular midfield transfer, with his ownership rising by around the same amount Salah’s has fallen.

The £6.9m Crystal Palace midfielder has four goals in his last six games, returning 35 FPL points in that time including an 11-point haul against Watford in GW36.

With 13 goals this term, Zaha has never scored more in a single season – a double gameweek against Aston Villa and Everton only enhances his appeal.

Elsewhere the form man in the division, Son Heung-min, continues to increase his following thanks to a fine run.

The £11m midfielder has 10 goals and three assists in his last eight appearances, returning a massive 93 points in that time including five double-figure scores.

Tottenham meanwhile face Burnley at home and Norwich away in their final two games of the season, with the possibility of a Champions League place focusing their minds in the closing stages.

Brighton might find themselves in mid-table with two games left meanwhile, but Leandro Trossard shows no signs of stopping.

His ownership has grown by around 40,000 in GW36 thanks to a 17-point haul against Manchester United courtesy of a goal and two assists in the 4-0 win.

The £5.8m midfielder has 51 FPL points from his five most recent appearances, while Brighton – who have wins against Arsenal, United and Spurs in recent weeks – face Leeds and West Ham next.