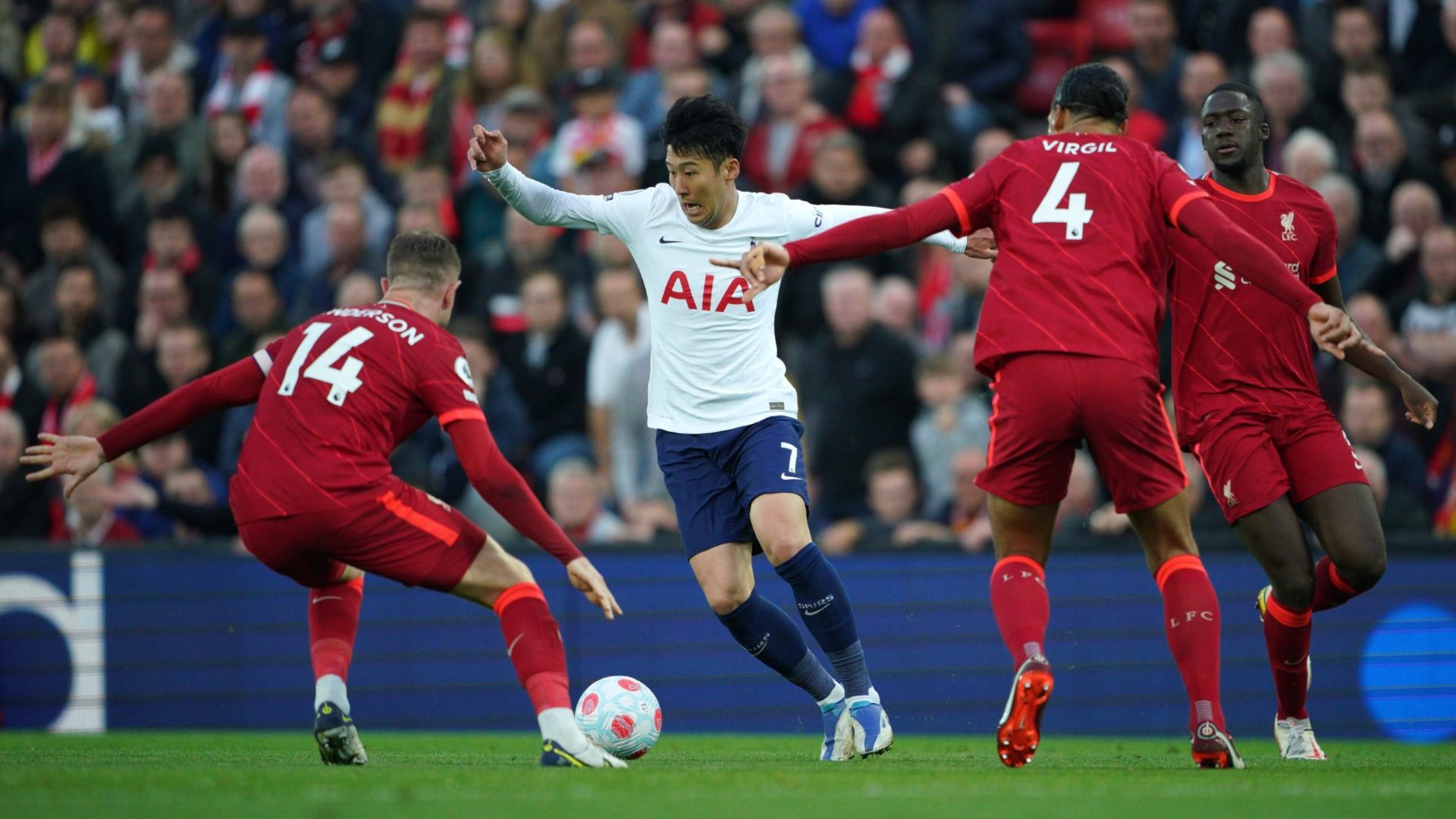 While Tottenham dented Liverpool’s title bid at the weekend, Son Heung-min cemented his place as the league’s in-form player.

The 29-year-old appropriately did so at Anfield, having overtaken Mohamed Salah as the most lethal FPL asset in recent weeks.

Salah, in contrast, has fallen off his early-season pace, scoring two and managing three assists in the same period for 37 FPL points.

The FPL’s form metric, which is defined as “a player’s average score per match, calculated from all matches played by his club in the last 30 days” tells the same story.

At £13.3m and 58.8 per cent, the Egyptian’s price and ownership numbers make him less appealing than Son too, who costs £11m and has an ownership of around 27 per cent.

The Tottenham man remains two goals behind Salah in the race for the Golden Boot, having reached 20 goals for the first time during a Premier League season, while his points total of 230 is also a personal best.

In the first half of the season, Liverpool’s star man went 15 matches with at least one attacking return, but since then has endured nine blank gameweeks.

Son, on the other hand, has 12 goals and six assists in the second half of the season as Spurs – on occasion – flex their attacking muscles.

However, the contrasting form of the two teams may make one or two managers think twice about swapping Salah for his cheaper opponent.

Tottenham have two wins, two draws and one defeat in their last five games, scoring eight and conceding three as arch rivals Arsenal seize the initiative in the race for a Champions League spot.

Spurs face the Gunners next before two favourable looking fixtures against Burnley and Norwich to finish the season.

Liverpool, meanwhile, have won three and drawn two in their last five, most recently held 1-1 by Tottenham at Anfield, scoring 10 goals in that time.

The Reds, who are three points behind Manchester City in the race for the title, will face Aston Villa, Southampton and Wolves in their remaining three games.

Both teams have everything to play for then, with winnable games in abundance between now and the season’s finale.

But for managers looking to make up any points gaps in their mini leagues, Son’s form, cost and ownership make him the more appealing prospect.