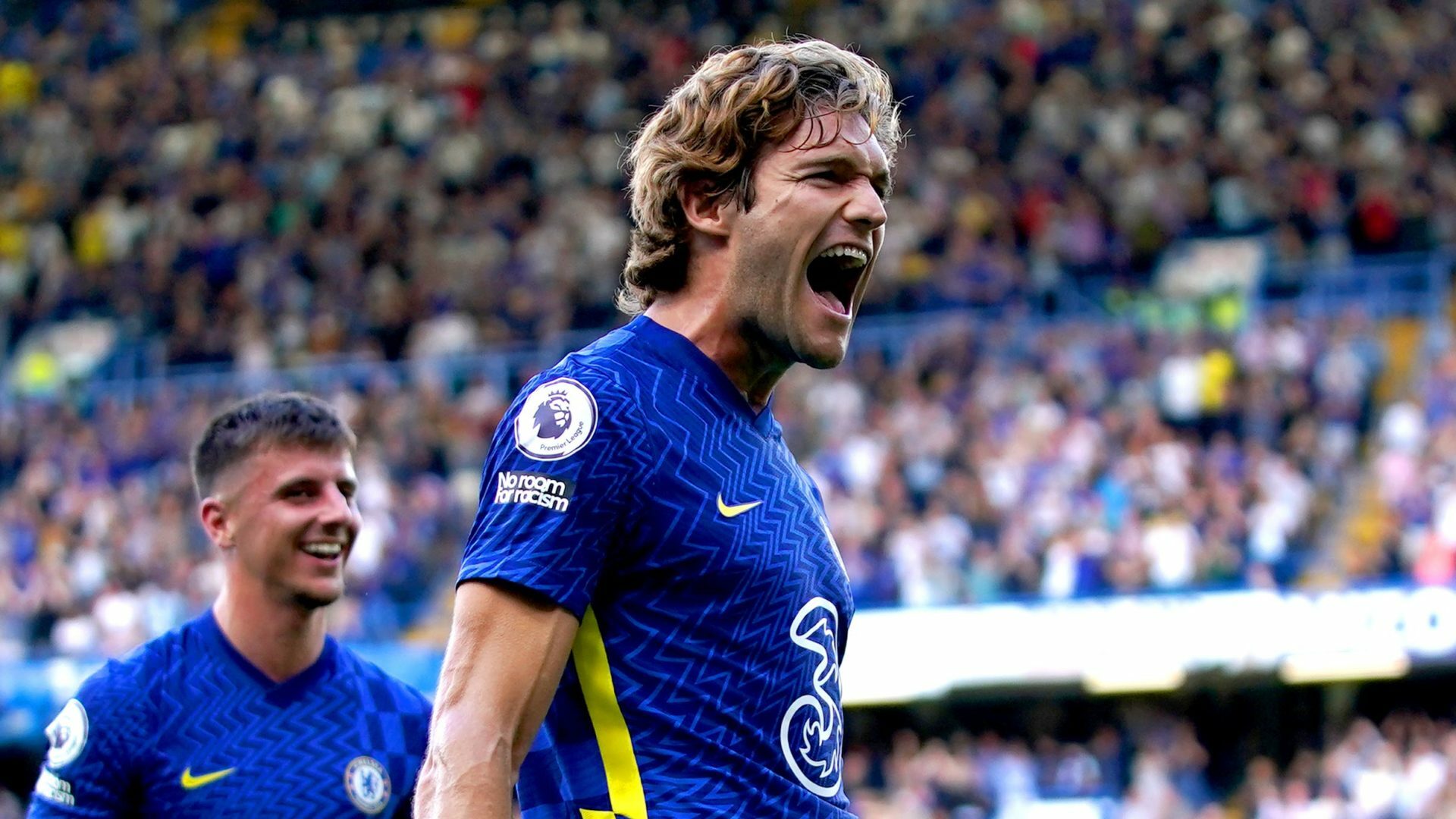 For FPL bosses after an in-form defender to set them apart in their mini-leagues, the following trio are worth considering.

That’s according to our Transfer Score at least, which combines form, cost, ownership and fixture difficulty to produce a number out of 100 hinting at players with potential.

With low ownership and good form, do any of these defenders tick the boxes for your FPL squad?

Blue at the back

Marcos Alonso scores highest of our three defenders with 77 thanks to a fine run of form and a favourable fixture list, not to mention a reasonably-low ownership of around 11 per cent.

The £5.6million full-back has scored two goals and assisted one in his last four games, securing two clean sheets in that period to bag 33 FPL points.

Alonso ranks seventh for Creativity among defenders and second for Threat – in his five most recent games he has two Threat scores of more than 50 and three Creativity scores higher than 30.

Those are impressive figures for a midfielder let alone a defender, and with games against Everton, Wolves and Leeds up next, who’s to say the Spaniard can’t continue to contribute at both ends of the pitch?

If funds are short however, perhaps Joachim Andersen of Crystal Palace might provide a more feasible in-form option?

Andersen has returned four assists and 10 clean sheets this term, including four clean sheets in his last six games – one of those came in a 3-0 win against Arsenal in which he bagged two assists and 15 points.

With Southampton, Watford and Aston Villa up next, Patrick Vieira’s side will hope to add more clean sheets before the season is out.

Looking to go even cheaper in defence? Burnley’s Nathan Collins might just be the man for your squad, at £4.3m and 0.3 per cent ownership.

The 20-year-old centre-back is enjoying minutes on the pitch with five consecutive 90-minute games – he has scored twice and kept two clean sheets in that period as Burnley battle to stay in the Premier League.

A 13-point haul for Collins against Southampton in GW33 will have turned the heads of a number of FPL bosses meanwhile, and there might not be a better time than now to try him out.

Burnley have everything to play for, have won their last two without concedin, and have games against Watford and Aston Villa next – does Collins have what it takes to thrive in a relegation scrap?