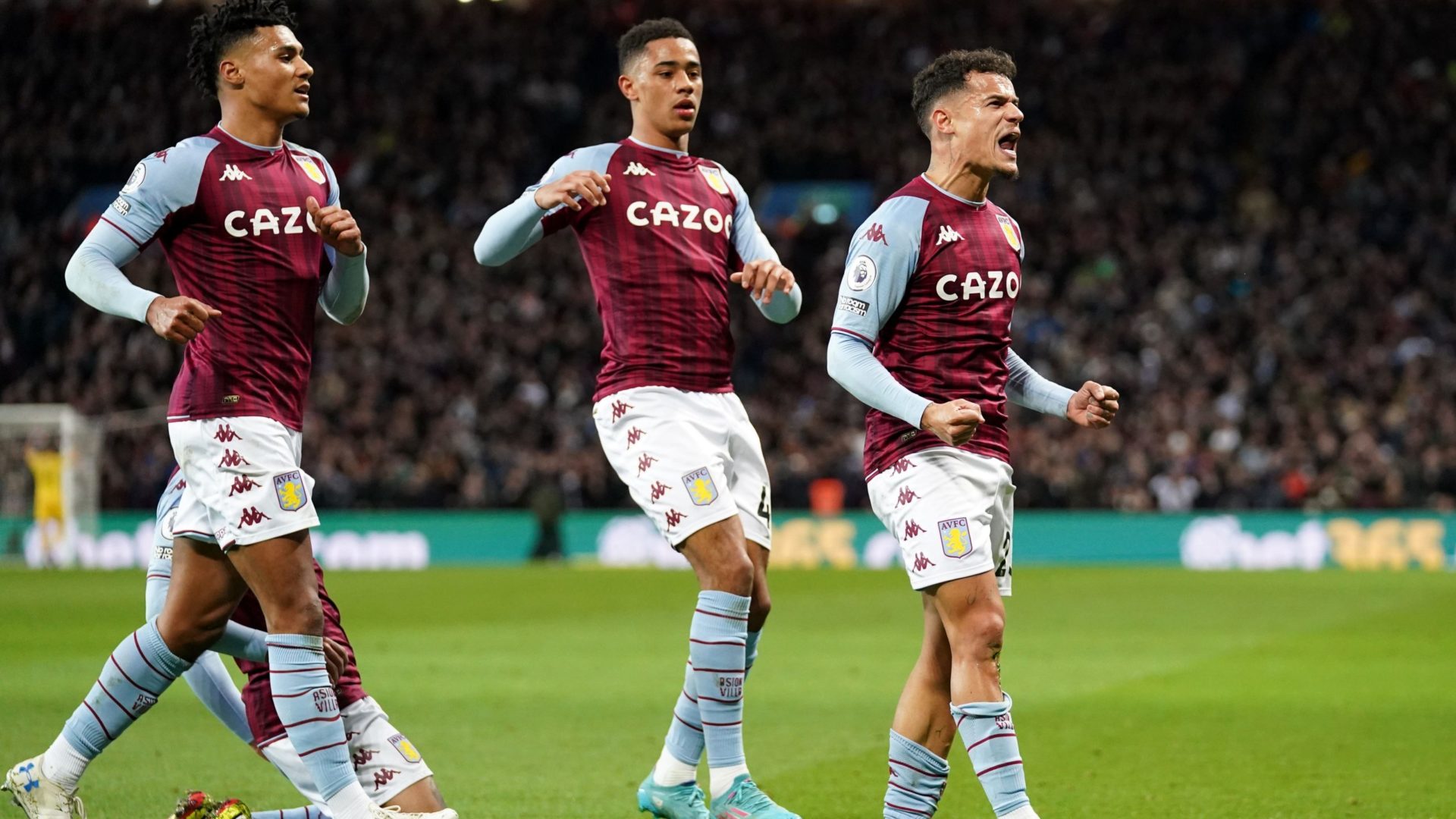 Elite managers turned their attention to Aston Villa ahead of gameweek 35 with two double gameweeks in mind.

By analysing the movements of a group of 1,000 managers with multiple top-10,000 finishes to their names, we can see how the best bosses prepared.

And with a GW35 fixture against Norwich followed by back-to-back double gameweeks, four affordable Aston Villa players were among the 10 most popular transfers for our elite group.

Philippe Coutinho was the most popular transfer among our sample ahead of GW35, with his top ownership increasing by 230.

The £7.1m Brazilian made an immediate impact at Villa after his January arrival, managing four goals and three assists, including three double figure scores.

However, the former Liverpool midfielder had registered zero attacking returns in five games ahead of the Norwich clash, while he had not registered a Threat or Creativity score of more than 50.

While he failed to add a goal or an assist during Aston Villa’s 2-0 win against the Canaries, he did score 48.3 Creativity and 53 Threat.

Steven Gerrard’s side will face Burnley twice along with home games against Liverpool and Crystal Palace during the back-to-back double gameweeks – will our top bosses stick with Coutinho in that period?

Defender Matty Cash was the second most popular addition among our sample ahead of GW35, with an elite ownership increase of 145.

The £5.3m defender has played in every league game this season and is the top FPL points scorer at Villa thanks to a three-game period which saw him score two, assist two and register three clean sheets between GW27 and GW28.

Cash has three goals, three assists and 13 clean sheets this term – figures which would not look out of place at a top six side – while he ranks fourth for Threat among defenders.

Ollie Watkins saw his elite ownership increase by 133 ahead of GW35, ensuring the top three transfers among our sample were all from Villa Park.

The £7.5m striker has nine goals this season and ranks fifth for Threat and 11th for Creativity among forwards this season.

His three goals in eight games ahead of Villa’s fixture against Norwich might have seemed modest, but his Threat totals in those matches hinted at a player who had perhaps been unfortunate not to score more.

Indeed, Watkins managed a goal against the Canaries and took all three bonus points for a nine-point haul, which more than 20 per cent of our elite sample benefitted from.

At £4.7m Jacob Ramsey saw his elite ownership increase by more than 50 ahead of GW35 thanks to his appeal as a budget option.

However, the Englishman’s last league goal came in GW29 against West Ham, while he is a doubt for GW36 with a groin injury giving him a 25 per cent chance of playing according to the FPL website.