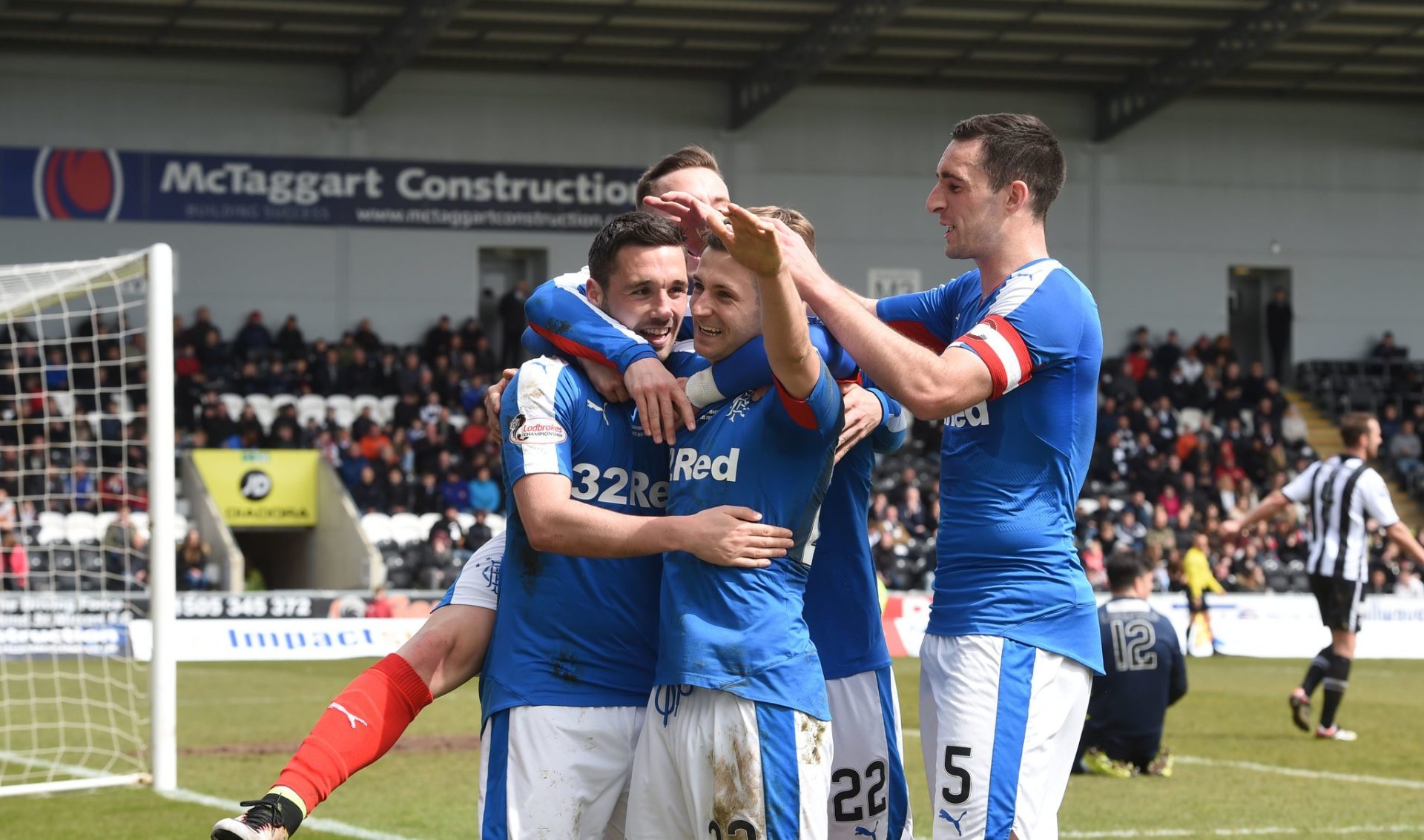 Rangers midfielder Jason Holt says playing in a Scottish Cup final would top the experience of being involved in the Hearts 2012 Cup win over Hibernian.

Holt never featured in the 5-1 demolition of their city rivals four years ago but sampled the day amongst the first-team squad and the celebrations thereafter.

He has fond memories of the day but he says playing in the Cup final ironically against Hibs will be even better.

“I really enjoyed the occasion, you enjoy it a lot more if you win the game and that was the case that day so I have really fond memories of that,” he said.

“I was buzzing just to go along and experience the game, take it in and being involved in the celebrations after so I really enjoyed the day.

“Going to support the team [is one thing] but then to actually play in the game itself [is something else].

“I’m really looking forward to it. I want to play in these games, it’s a really big game for the players and for the club as well it means a lot, so we want to go and do the business.”

The midfielder is well versed in Hibs Cup woes, with the Leith outfit having not won the Cup since 1902 but Holt says being a boyhood Hearts fan won’t put him under any extra pressure.

“The Hearts fans will have that in their heads but for me it’s just about going out and doing well personally and for the team and make sure we get the result,” he said.

“The prospect of potentially playing in Europe is great and obviously this gives us the chance to do so.

“If we could bring European nights back to Ibrox it would be unbelievable.

“We’ve seen the support we’ve had this season and I think if it was an European night it would be extra special.”