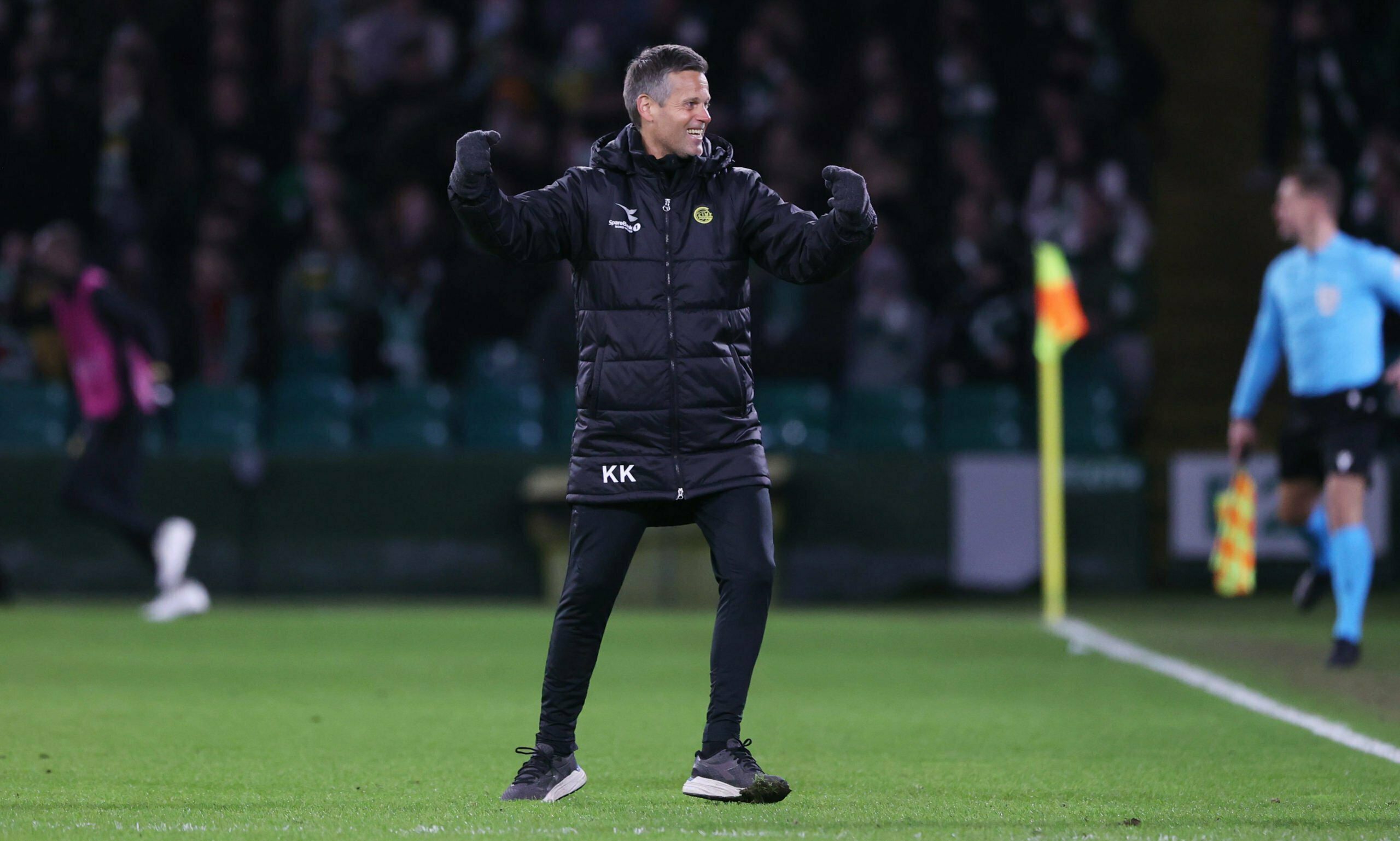 Following Sunday afternoon’s loss to St Johnstone, Rangers remained seven points behind leaders Celtic as pressure mounted on current manager Giovanni Van Bronckhorst. Here PLZ Soccer takes a look at who might replace the Dutchman if he does depart Ibrox:

Currently the bookies favourite to be the next man in the Ibrox hot seat, Gerrard left Rangers in 2021 to pursue a career in the English Premier League with Aston Villa but the fans turned on him after a poor run of results.

The former England captain found success with the light blues by dragging the team from average Premiership performers, to competing in the Europa League.

Perhaps more importantly though, he was at the helm when the side secured their 55th title, stopping Celtic’s 10-in-a-row in the process.

Gerrard’s detractors may say that the manner in which he left would make it tricky to reingratiate himself with the Rangers faithful and that he was only the figure head of a meticulously built coaching team.

Gerrard’s assistant at Ibrox first time around and perhaps Rangers fans’ first choice to step into the dugout.

Currently working wonders at Queens Park Rangers in the English championship under a limited budget, which will come as no surprise to many Rangers fans who credit him with much of Gerrard’s success.

He may be just what Rangers need but having already turned down Wolves last month, it would need to be a mammoth offer to bring him back north of the border.

A manager who has already won on Scottish soil, when his Bodo/Glimt side shocked Celtic in last year’s Europa Conference league.

The Norwegian has been touted for bigger jobs, but his record of taking players and allowing them to perform well above their weight would be incredibly appealing to the Rangers board.

What Knutsen would bring, is a complete gear change from the style of football Rangers fans are used to under van Bronckhorst. He has gained a reputation for adopting a ‘Geggenpressing’ approach, popularised by Jurgen Klopp first at Borussia Dortmund and then Liverpool.

This would mean full backs given freedom to roam beyond the half-way line and a greater importance placed on dynamic midfielders, who can transition the ball into attack quicker than the defenders can get set.

The ex-Burnley manager has been out of football since the end of last season when he was dismissed by the then, English Premier League side.

Dyche was consistently praised for competing in England’s top-flight, on a fraction of the budget of his competitors.

However, the charge of ‘boring football’ was often levelled at the 51-year-old, with fans losing interest in his pragmatic approach.

Ticks the box of ‘knowing the club’ having played under Walter Smith between 2007-2010, however his experience of managing at the highest level is practically non-existent.

He would certainly have a level of good will from the fans given his heroics on the park but, as van Bronckhorst has proven, the stands have short memories if results begin to slip.