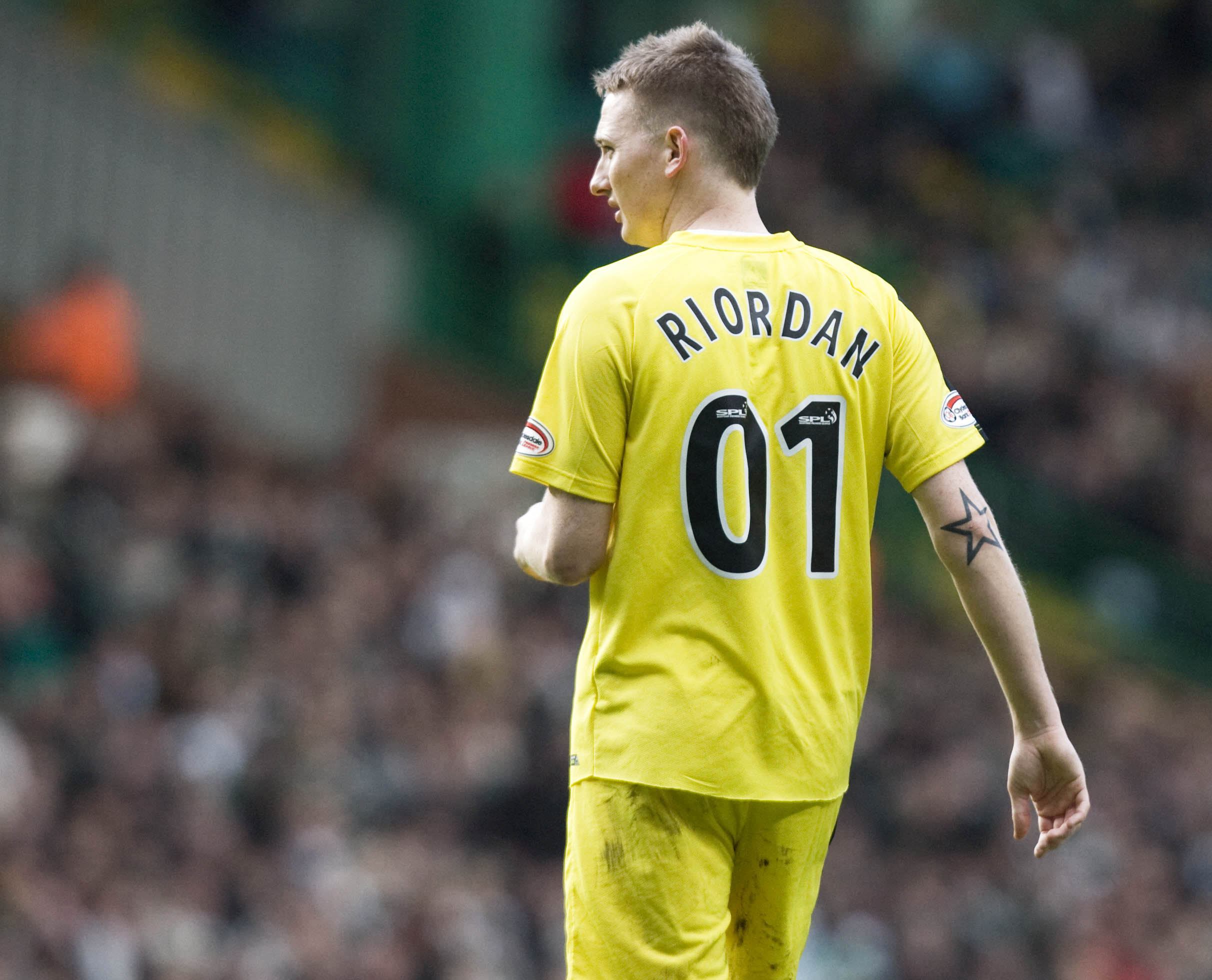 By Blair MalloySeptember 16, 2022No Comments

With the news that Andy Carroll had re-signed for Reading and was given the number 2 shirt, we look back at five squad number choices that merit a second look.

Aptly nicknamed ‘Zero’ by Aberdeen fans, the Moroccan became the first player in Scottish football to wear the number.

This was subsequently outlawed by both the Scottish and English premier league the following season.

After returning to Hibernian after a move to Glasgow to join Celtic, Riordan wanted his famed number 10 shirt back.

Only one problem, Colin Nish had the iconic jersey and wasn’t for giving it up.

Riordan found a way around it though and took the number 1 shirt, adding a 0 to make a backwards 10.

Having held the number 9 shirt at Inter Milan, the Nerazzurri shook the football world by signing Brazilian superstar Ronaldo from Barcelona.

Aside from potential taking his place in the side, Zamorano was faced with another problem as a clause in the new forward’s contract ensured he was given the number 9 jersey.

Rather than fight ‘O Fenomeno’ for his shirt, the Chilean simply moved to the number 18 and added a cheeky ‘+’ sign to ensure he still wore the number 9 one way or another.

After coming through the ranks at Arsenal wearing the number 26, Bendtner made the inexplicable choice to move to the number 52.

The Dane was no stranger to controversy, see also Paddy Power underwear, so a squad number change was not his first infamous episode.

Some suggested that he doubled his number to represent him doubling his ability as a player…history would suggest otherwise.

Signed in the summer on loan, Tillman sparked interest from Rangers fans not just because he came from German giants Bayern Munich but also given that he adopted the number 71.

Apparently taken due to the year of his mother’s birth, the American has already impressed at Ibrox even in an unconventional number.