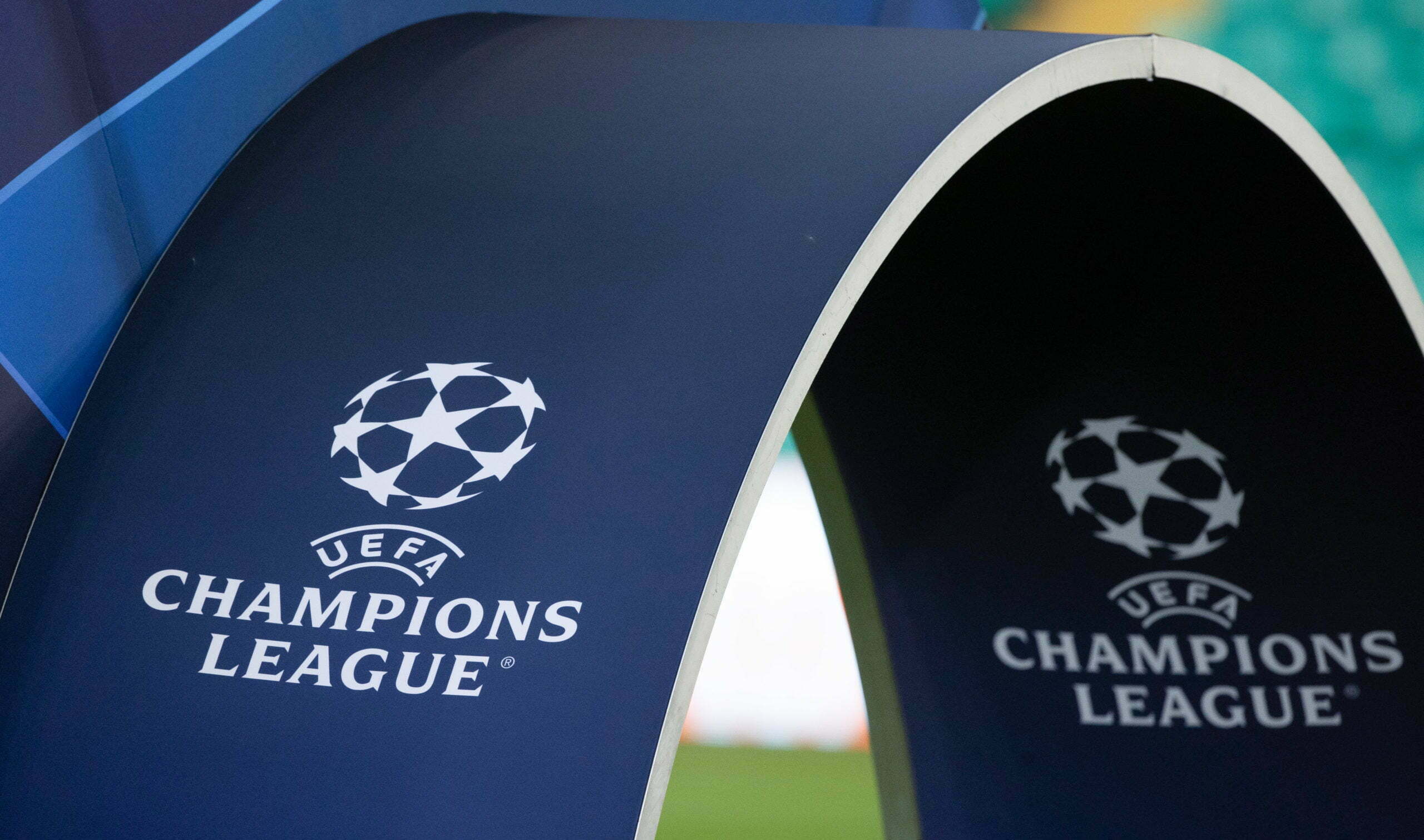 By Blair MalloySeptember 6, 2022No Comments

Real Madrid to reignite their love affair with Glasgow

It is curious that two of Real Madrid’s most iconic post war performances should come in the same city – let alone Glasgow.

Hampden park was the scene of the 1960 European cup final where a glut of stars dismantled Eintracht Frankfurt 7-2 and were thrust into immortality.

Puskas, Di Stefano, Del Sol and Gento put on a display so era defining that it had a profound effect on one on-looker to adopt their brand of fluid football.

It was to great affect that Jock Stein implemented what he had seen that night to lead to his ‘Lisbon Lions’ team to their own footballing folklore 7 years later.

Fast forward 40 years and Los Blancos were back at the Scottish national stadium to take on Bayer Leverkusen in the re-branded Champions League final.

Zinedine Zidane ensured that Glasgow would be cemented in Madridista’s hearts by scoring what has been described as the ‘most beautiful goal’ in a European cup final.

With the perfect blend of power, poise and passion, the Frenchman sealed a 9th European cup and once again the side from Madrid left the city dazzled.

The last time these two sides met in the European Cup at Celtic Park in 1980, the Hoops recorded a famous 2-0 win.

George McCluskey and Johnny Doyle gave Billy McNeill’s side the victory over a Real team including illustrious names such as Vicente Del Bosque, Laurie Cunningham and Juanito.

The Spanish giants showed their class in the second leg though, winning 3-0 and progressing to the semi finals on aggregate.

Whilst the current holders are renowned for often ‘finding a way to win’ in the showpiece European games, they have previous for slipping up in group games.

In the 2018/2019 season they fell to a 1-0 loss to Russian side CSKA Moscow, whilst a year later they escaped with a 2-2 draw at home to Club Brugge after being 2 goals down.

In 2020, they lost their opening game 3-2 at home to Shakhtar Donetsk, albeit before topping their group.

Most recently, in last season’s competition they suffered a shock defeat at the Bernabeu to Sheriff Tiraspol of Moldova.

It will be a massive ask for Postecoglou’s men but history shows that it is not impossible to land a punch on the Galaticos juggernaut in the opening rounds.

Carlo Ancelotti found success in last year’s competition by deploying his younger players as ‘finishers’ to up the tempo of the game in the closing stages and capitalise on the tired legs of opponents.

Although Eduardo Camavinga, Rodrygo and Fede Valverde have been getting more minutes from the start so far this season.

If he chooses to start with experienced heads he has plenty of firepower on the bench for the final 20 minutes.

Postecoglou has built his success on a side that come flying out the traps however it may serve them well to conserve some energy with the options the Spanish champions have in reserve.

Celtic to get on the scoresheet

What this Celtic side haven’t struggled for this season is goals, notching 29 so far.

Despite also boasting a one hundred percent winning record in the league this season, Real Madrid have conceded in every game.

Whilst they have a vast array of options going forward, they will be acutely aware of the threat that a Celtic front line brimming with confidence can pose.