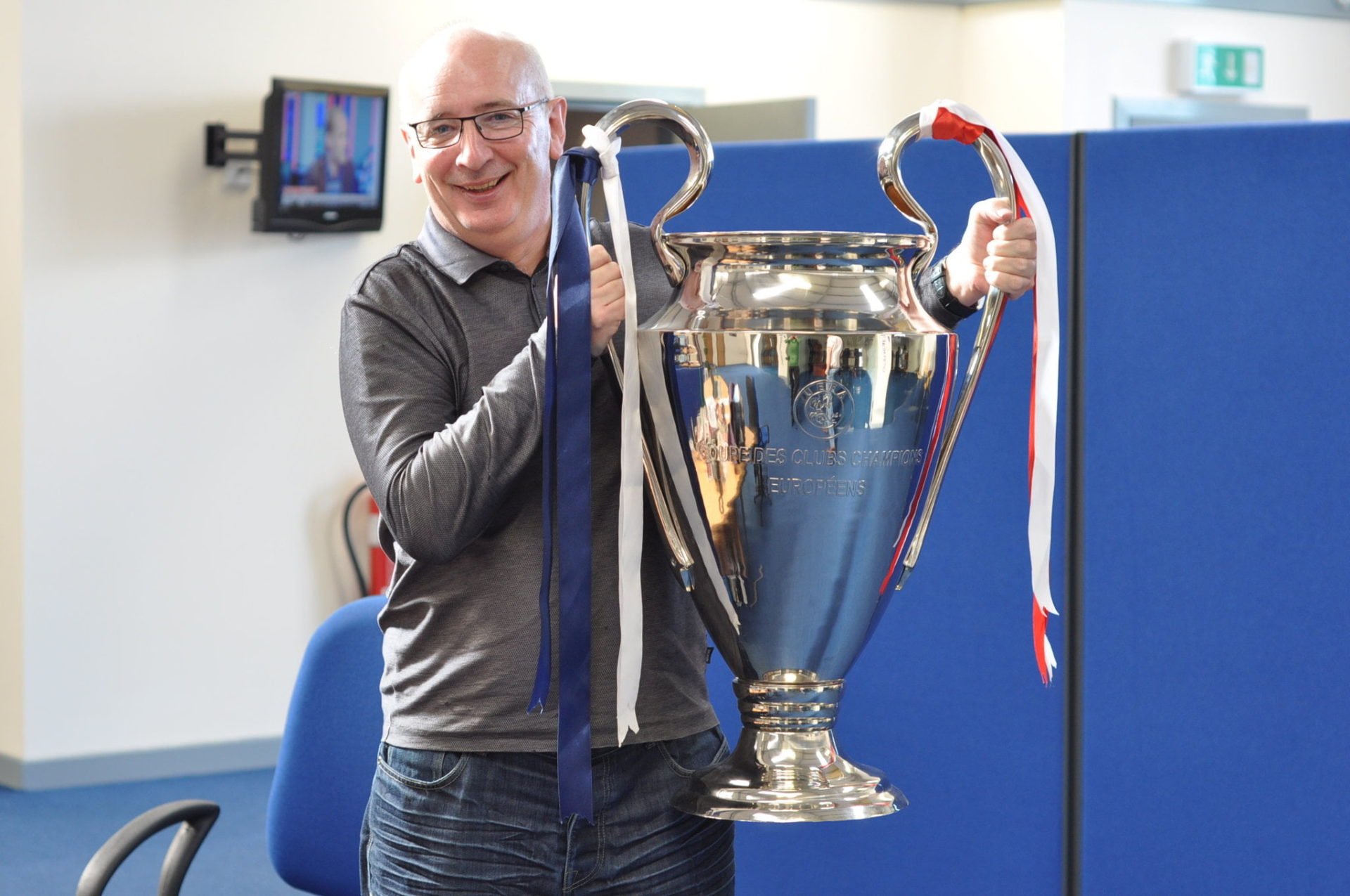 A Stumble Down Memory Lane

THE anxiety prompted by Robert Lewandowski’s arrival at Hampden is enough to make you think he was the faither of the Tartan Army and they had just broken the front room windae with an ill-judged Mouldmaster. Lewandowski’s prowess is undoubted. We know it. What’s more we have watched it. His matches with Bayern Munich and Poland are on a satellite channel near you. You can even have a peek on YouTube where there are enough snippets to make one think he is the Second Coming of the Messiah, but only if the Messiah was good with both feet and in the air.

It was not always so. Once in the dark, misty days of my youth, the coming of a great player to our shores had to be taken on faith. Much like the Messiah, I suppose. Some of them were naughty boys. They just did not live up to the hype at Ibrox or Parkhead or Hampden, the places where I regularly convened to watch them.  Many of my mates in Busby were Rangers fans and those of us of a green persuasion would head to European matches if it suited us. It is why I turned up at Ibrox on the cold night of November 26, 1969, to watch Gornik and, more specifically, Wlodek Lubanski in the second leg of a European Cup-Winners tie.

Rangers had lost the first leg 3-1 – I bore up well under the grief of this – and the Scottish press had collectively praised Lubanski’s contribution. He was a mixture of a centre forward and what would now be called a No.10. That is, he was physical and powerful. He could score in the air. But he had a delicate touch and a way of drifting past players that is the preserve of all the greats.

Leaving Ibrox, my mates and me were energetic in our praise of Lubanski. It was the same emotion experienced when I saw Gianni Rivera play beautifully when AC Milan beat Celtic 1-0 en route to their European Cup triumph of 1969. Rangers and Celtic had been beaten partly through the influence of greatness. We had the good sense to recognise that.

The years have marched on. My memory is as poor as a Big Issue seller at the Conservative conference. But I remember Lubanski. And most particularly, one goal. He muscles out the centre back and sprints away. He then goes round the goalkeeper. Twice. It was a goal that was part of a facile 3-1 victory. Rangers were out the competition on a 6-2 aggregate. Davie White, the Rangers manager, was soon out of a job. Lubanski, though, will never exit the space that I laughingly call a brain.