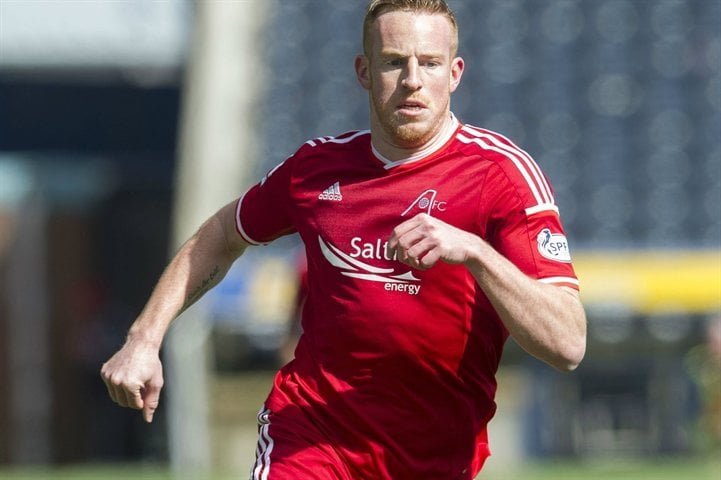 Aberdeen striker Adam Rooney has been called up to Republic of Ireland’s provisional 33-man
squad for the games against Scotland and England in June.

The PFA Premiership of the player nominee fired the Dons to second in the Scottish Premiership with 27 goals this season.

The 27-year-old has yet to follow up his Under 17 and Under 21 caps with a full international cap for his country.

Rooney had recently said: “I haven’t spoken to anyone about an international call-up and I don’t now if anyone watches the games. I just concentrate on doing my job for Aberdeen and if I can keep on scoring goals then you never know.

“I’m the same as everyone as it is a great honour to play for your country and I would love to do it at senior level.”

Celtic striker Anthony Stokes has also been called up for the double header in June.