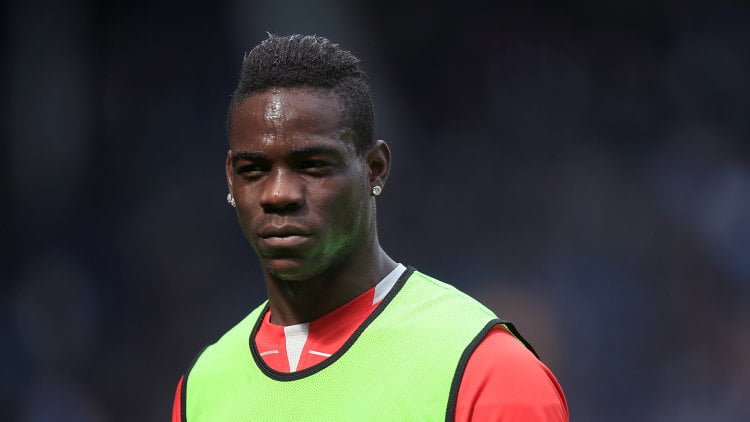 Mario Balotelli has admitted he was never happy at Liverpool and does not want to go back.

The 25-year-old former Manchester City striker is on loan at AC Milan this season after scoring only one Barclays Premier League goal following a £16million switch to Anfield in August 2014.

He has struggled for game time at San Siro, too, but after starting in Milan’s last two Serie A games the Italian media have suggested he might have a future with Cristian Brocchi’s team.

Balotelli, who has 33 Italy caps, would like to stay in his homeland and avoid a return to Liverpool.

He told Mediaset Premium, in quotes carried by the Gazzetta dello Sport: “In terms of my future I want to stay with Milan because I was not happy at Liverpool and don’t want to go back.

“Plus, Milan have the money to buy me.

“I’ve played well in my last two games and there are six left for me to prove what I can do.”

Following Sunday night’s 1-0 victory at Sampdoria, the Rossoneri are seven points behind fifth-placed Fiorentina. Their best route into Europe will be defeating Juventus in May’s Coppa Italia final.