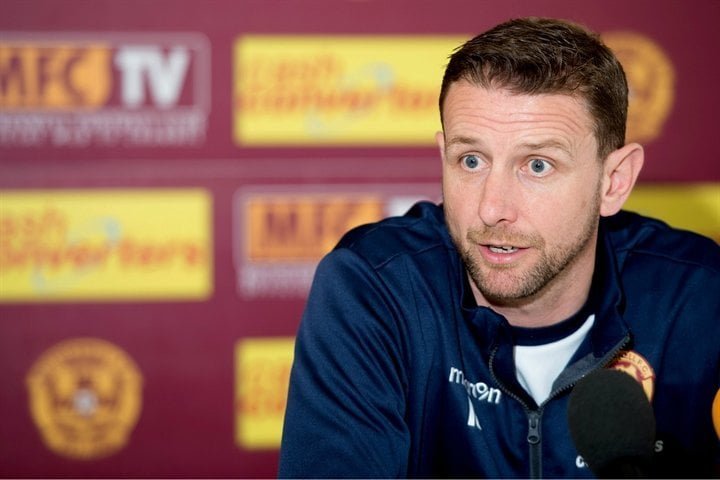 Baraclough: Clubs would have to seek compensation from SPFL

Motherwell boss Ian Baraclough has warned they will seek compensation from the SPFL if they are forced into temporary contracts for the play-offs.

As it stands the first leg of the play-off final will be played on May 28 with the second leg to come on May 31. However, this could all change if Hibernian beat Falkirk on Saturday in the Scottish Cup semi-final as that final is on May 30.

SPFL chief executive Neil Doncaster has stated there is an alternative solution to the problem, which could mean extending the season into June.

However, with player contracts set to expire on May 31, clubs potentially involved in the play-off would have to look at temporary deals for players.

Motherwell are one of the sides in the mix and Baraclough has warned they will demand compensation from the SPFL.

“It goes without saying it would be problematic. We would have to pay money which hasn’t been budgeted for. Clubs would have to seek compensation,” he told the Daily Record.

“There’s been plenty of time for the SPFL to go and organise fixtures and dates.”