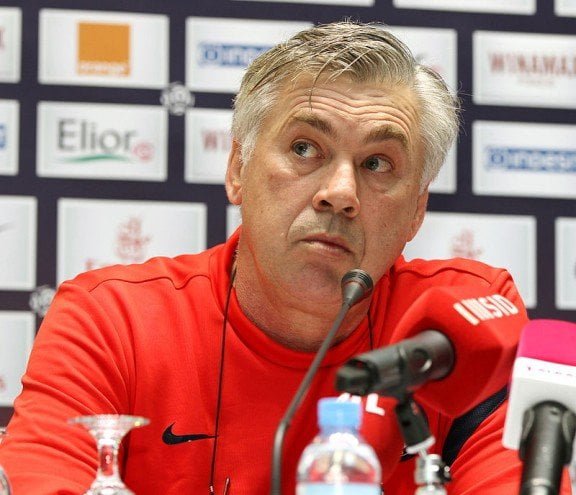 Bayern Munich showed a firm statement of intent in their quest for more silverware next season with the acquisition of two highly-sought after talents on Tuesday in Benfica’s Renato Sanches and Borussia Dortmund’s Mats Hummels.

The Bundesliga giants flexed their financial muscle by firstly announcing that they’d won the race to sign Benfica’s Sanches, who is regarded as one of the most exciting young talents in Europe, in a deal worth €35m – beating Manchester United to land his signature.

Sanches only broke through to the Benfica first team this season but has made such an impact that Bayern have offered him a five-year deal at the club.

“Renato is a dynamic, combative and a technically gifted midfielder who will strengthen our team further,” said the club’s chief executive Karl-Heinz Rummenigge.

The good news for Bayern continued as it was confirmed that Dortmund’s Mats Hummels would also be set to join Bayern in the summer after spending eight years at BvB.

“Mats is one of the best central defenders in the world and we’re able to improve the quality of our team even further with him.”

The 27-year-old’s move will cost the Bundesliga champions around €30m and he has also signed a five-year deal.

With coach Pep Guardiola leaving in the summer to join Manchester City, Carlo Ancelotti has already been appointed the new coach at Bayern and has been handed the task of securing the Champions League trophy which they were never able to do under Guardiola.

The Spaniard did secure three Bundesliga titles in succession and the DFB Pokal but fell short in Europe. Ancelotti has won the Champions League three times as a manager – twice as coach of Milan and he also guided Real Madrid to la Decima.