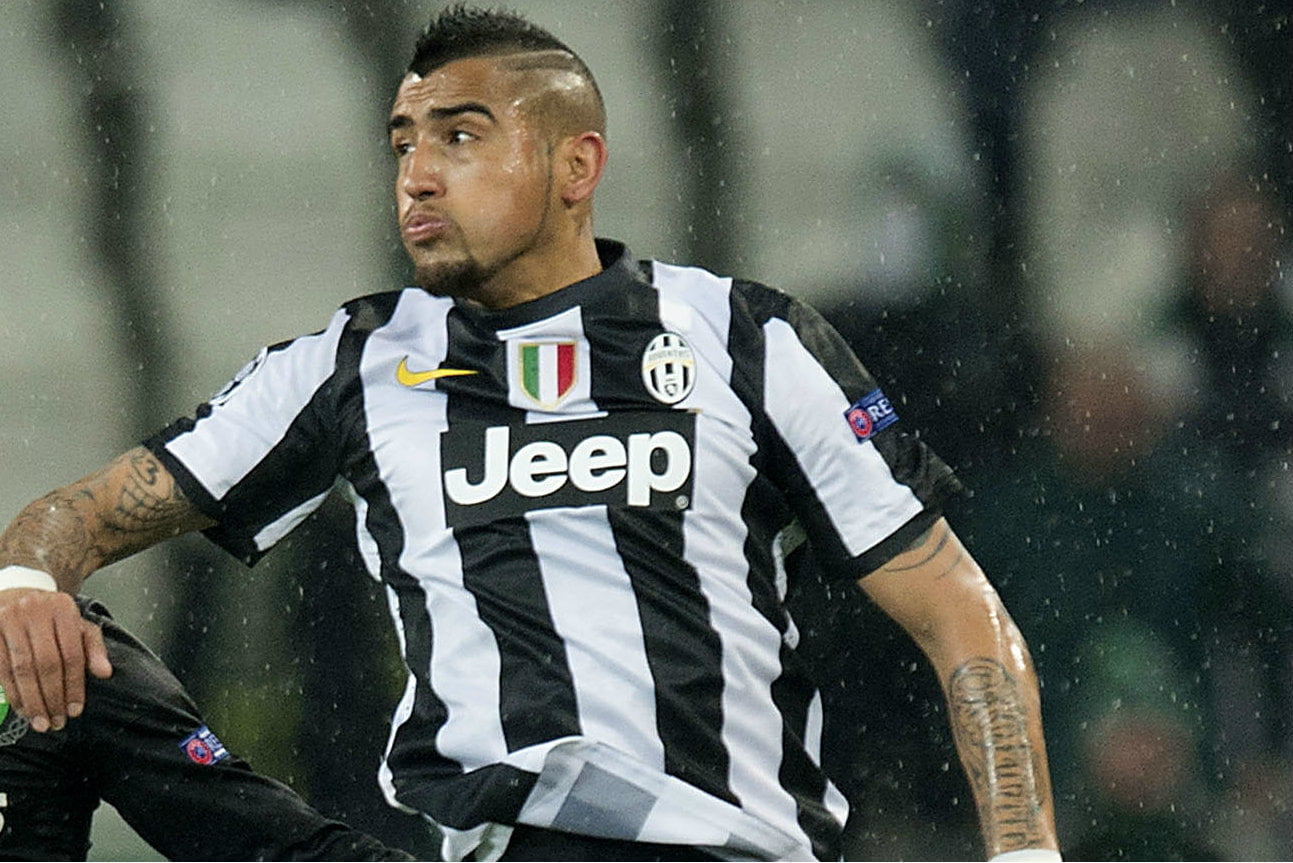 The midfielder, who helped Juve record a fourth successive Serie A title and secure the Copa America for Chile this summer, is poised to join the German champions in a deal believed to be around £26 million.

Bayern have dominated the Bundesliga in recent years winning the last three titles and Dortmund’s CEO sees no reason why they won’t make it a fourth.

“For me, Vidal is one of the best players there is in midfield,” Watzke told DPA.

“He is a real warrior and is great on the ball as well. Signing him is a superb transfer for Bayern and will definitely improve them.

“We can stop wondering who will win the Bundesliga title this season. Bayern will be the first team ever to win the title four seasons in a row. And then next year a fifth time.”