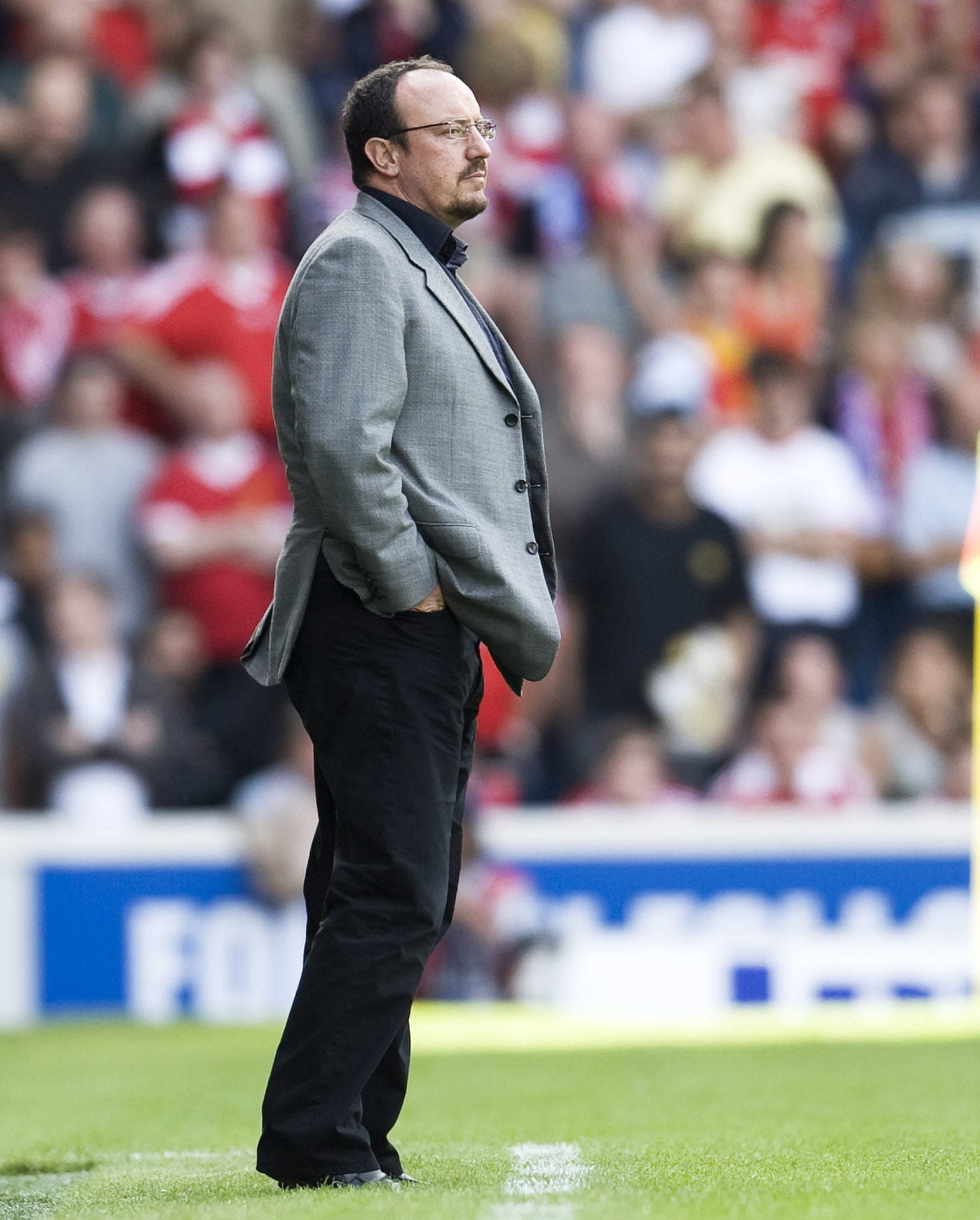 After weeks of speculation, Steve McLaren was finally dismissed as Newcastle United manager. With the team currently struggling at the bottom of the table, the former England boss, only appointed last summer, was told his services were no longer required.

To many, it did not come as a great shock. Newcastle, without a doubt, have been poor this term. Struggling to score goals whilst shipping them at the back, the team are in disarray.

Though if McLaren’s departure was expected, what was to follow certainly wasn’t. In the hours that followed, Newcastle pulled off a shock by announcing that they had successfully lured Rafa Benitez to the North East.

With a CV that many would envy, Benitez’s previous club was none other than Spanish giants Real Madrid, having departed in January after the Bernabeu hierarchy signalled their displeasure at being behind Barcelona and Atletico Madrid in the La Liga title race.

The Spaniard has spent a little over two months out of the game, but now finds himself in a very different situation than the one he experienced at Madrid.

Newcastle are acutely aware of the relegation threat looming ever larger over St James’ Park, and with Benitez on a reported £4 million a year salary, are seemingly prepared to do whatever they possibly can to stay in the Premier League.

They have shelled out top dollar for one of the most elite managers in football, but the big question will be how to translate the big money spending on the pitch into positive results.

Despite his critics, Mike Ashley has already invested around £80 million on the team this season, making Newcastle one of the league’s biggest spenders. Despite this, they have one of the worst defensive records, having conceded 53 goals in their campaign so far.

Benitez may just provide the answer for this. Throughout his managerial career, he has maintained a fairly solid defensive record. In his first season at Valencia, they won the title with the best in the division.

At Liverpool, he built a team that showed resistance and character, as evidenced in the famous Champions League Final win over AC Milan. Whilst at Chelsea, despite being an unpopular choice, Benitez won over the fans and oversaw the club’s victory in the final of the Europa League.

Although some may point towards his failed spells at Inter Milan and Real Madrid, Benitez has a good record of bringing stability, built on good defensive work.

This is exactly what Newcastle need right now. In order to stay up, they will need to find discipline and work hard to minimise the number of goals they are conceding.

After calling his players into training on their day off, just 90 minutes after his appointment, they can be sure that discipline will not be an issue.