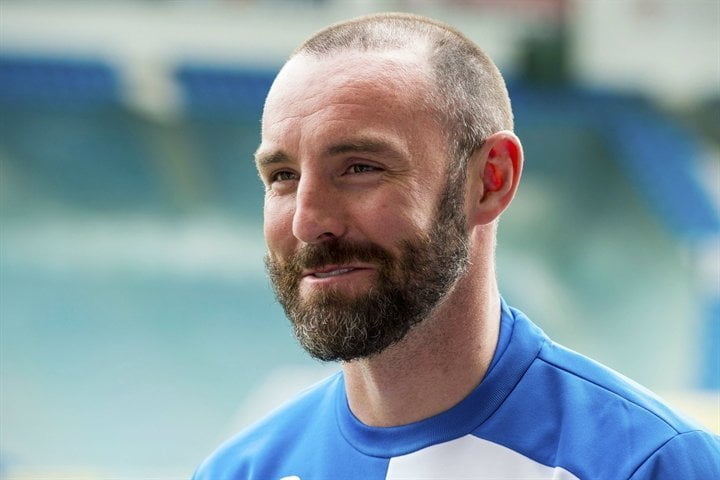 Boyd desperate to prove a point at Kilmarnock

The 31-year-old signed a three-year deal at Kilmarnock on Monday after being released by Rangers.

Boyd was unable to rekindle the form at Ibrox which he showed previously, scoring only 10 goals last season which ended in disappointment after failure to achieve promotion.

However, the attacker is determined to prove at Rugby Park that he can still produce the quality finishing which has helped him become the SPL’s all-time top goalscorer.

“It didn’t work out last year but my drive and determination is still there,” Boyd told BBC Scotland.

“I’m not happy at how things worked out at Rangers. I can look myself in the mirror and say my performances weren’t the greatest.

On his move to Kilmarnock, he said: “It’s a good opportunity for me, at this stage of my career I want to be playing regular football. The last four or five months that’s not been the case.

“The manager has been relentless all over the summer to get me here.

“I know if given the opportunities I’ll score goals. It doesn’t bother me if I miss them, I’ll always keep going back.

“Last season the chances were few and far between. I did have chances, I missed them, but I don’t think anybody could say I was hiding.

“I want to get over that 100 goals for Kilmarnock. I managed it at Rangers and I’m only a few short of it at Kilmarnock.

“The biggest thing for me is to prove I’m not finished.”