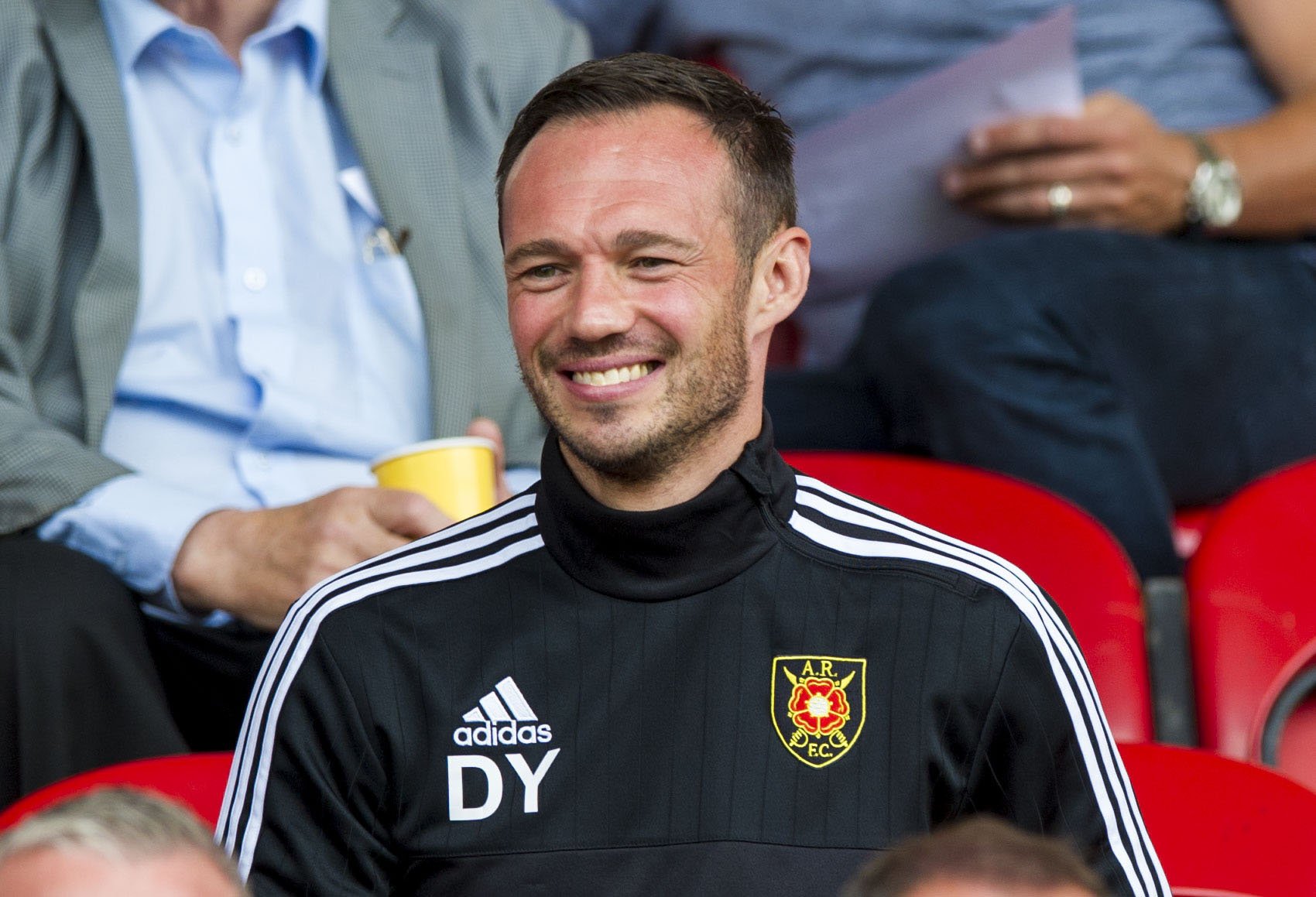 Bring on the Celtic!

Calum Ferguson’s stoppage-time goal lifted 10-man Albion to an upset 2-1 victory over Ladbrokes Championship side Queen of the South to set up a Scottish Cup fourth-round clash with Celtic.

Ferguson slotted home from close range in the fourth minute of time added on to seal victory for League One side Albion, who had Ryan Wallace dismissed moments before the winner.

Michael Dunlop’s 16th-minute header for the hosts was cancelled out by Jamie Hamill nodding in from a corner with a quarter of an hour remaining, but Albion would not be denied as they ensured Brendan Rodgers’ Celtic would be their next opponents in the competition on either January 21 or 22, 2017.

St Mirren put their woes in the Championship to one side by storming into the fourth round with a 5-1 win over non-league Spartans.

Lawrence Shankland bookended the scoring for St Mirren, bottom of the second tier with only four points from 13 matches this season, while there were also goals for Stephen Mallan, Kyle McAllister and John Sutton.

David Galt and Paul Woods were on the scoresheet as Queen’s Park defeated Montrose 2-0 and they will next face Ayr, who overcame Brechin 1-0 following Andy O’Connell’s second-half strike.

Edinburgh City forced a replay with East Fife, who claimed a 1-1 draw after Jason Kerr cancelled out Ouzy See’s opener.