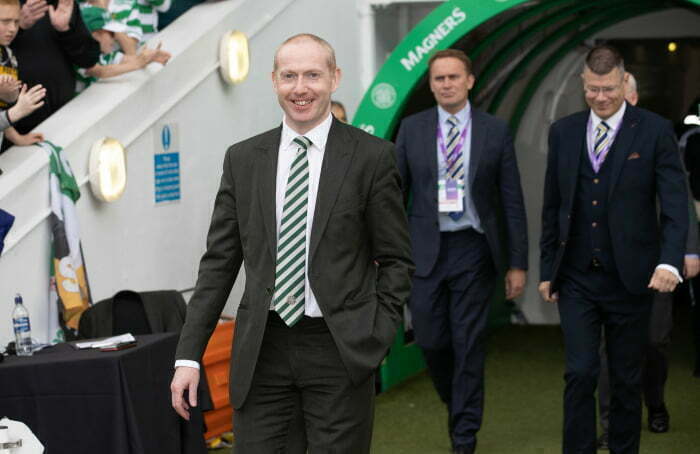 Celtic chief Michael Nicholson has replaced Rangers’ Stewart Robertson, as the SPFL elect the new board for the season ahead.

The seven representatives includes three from the Premiership, two from the Championship and two covering League 1 and League 2.