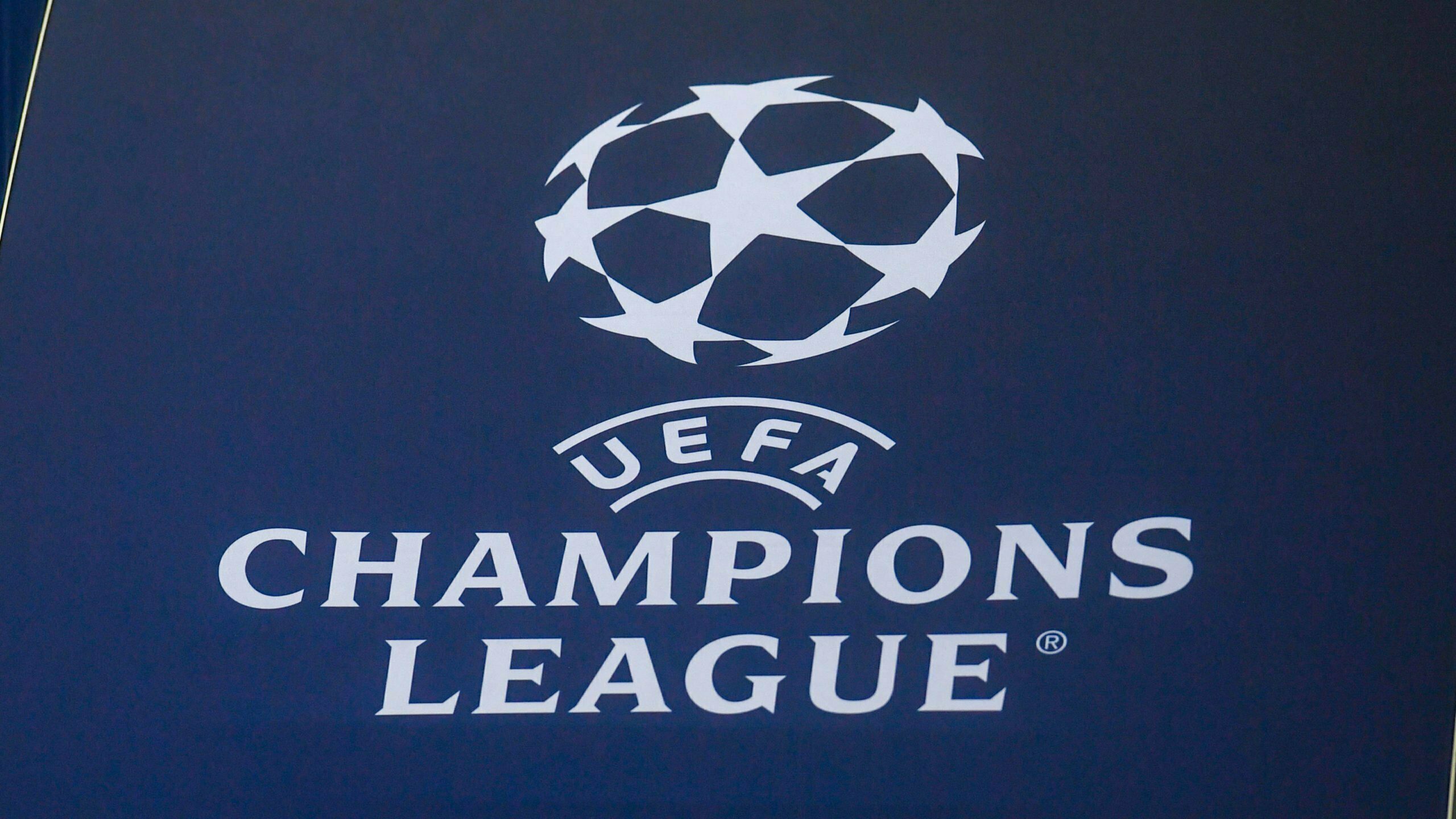 Celtic have earned an estimated €9 million more than Rangers for their participation in the Champions League group stages.

According to a study released by The Swiss Ramble, Celtic took home €29 million whilst Rangers fell slightly behind with €20 million added to the pot.

Both sides made a guaranteed €15.64 for making it to the group stage. However, where the sides differ comes in terms of television earnings, coefficient payments and prize money per points gained.

Ange Postecoglou’s side also earned an estimated €6.8 million more than their rivals in co-efficient payments, based on the team’s European performances over the last 10 years.

Both clubs meanwhile earned figures that are estimated to be fairly similar in terms of their share of the TV pool, with Celtic taking home €3.6 million ahead of Rangers €3.2 million.