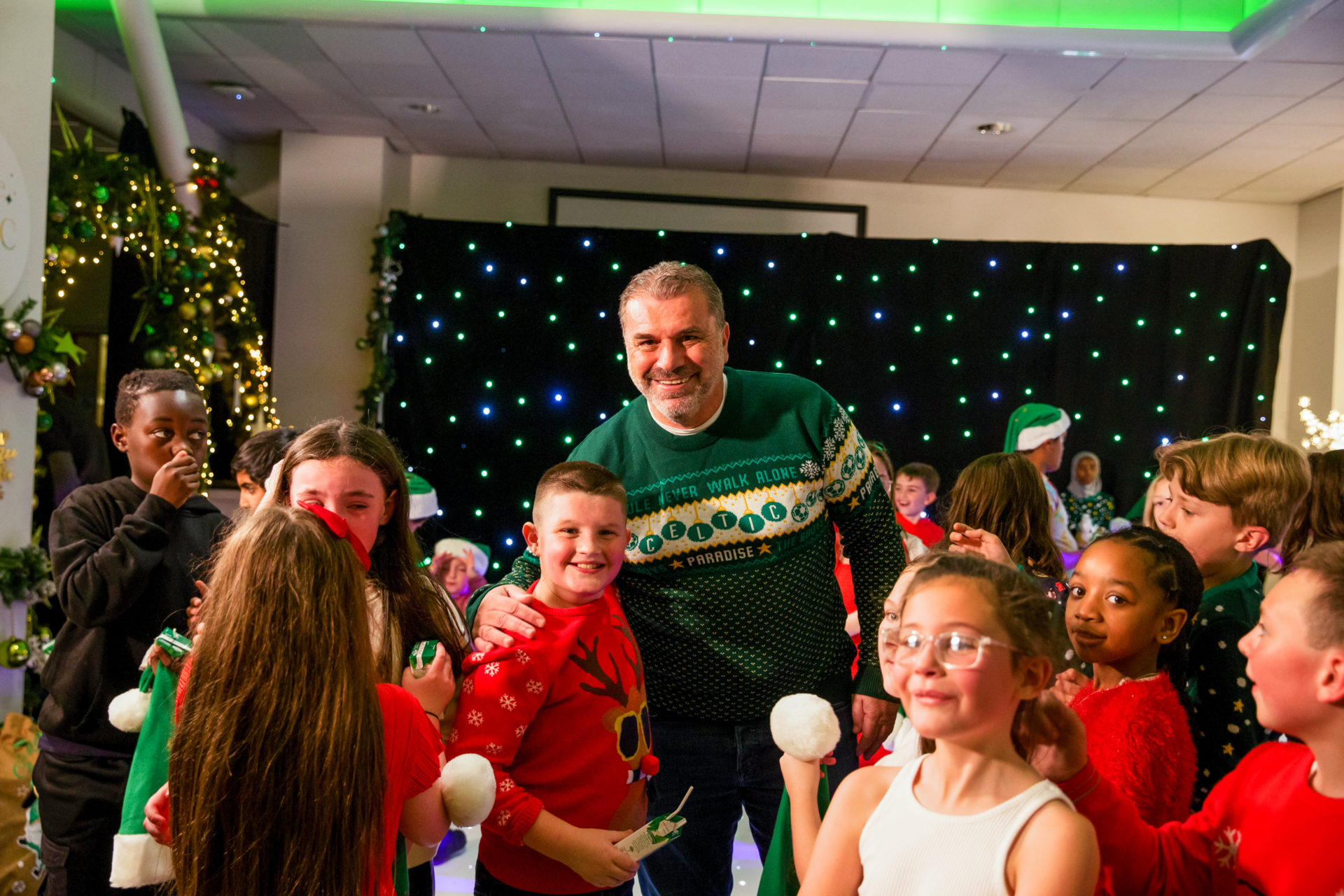 By Blair MalloyNovember 18, 2022No Comments

Celtic have made a £10,000 charitable donation to kick off their ‘Share The Magic’ campaign which will support those in need, both locally and further afield this Christmas.

The announcement comes as the Scottish champions released their annual Christmas Film in partnership with the Celtic FC Foundation.

The club have also announced the launch of the ‘Walfrid’s Wishlist’ initiative, which will see every festive item purchased by Celtic fans worldwide resulting in a direct contribution of financial support to Celtic FC Foundation’s Christmas Appeal.

This year’s festive film features members of both the men’s and women’s first team, alongside staff and pupils from St Anne’s Primary School.

You can watch the full Christmas film here: