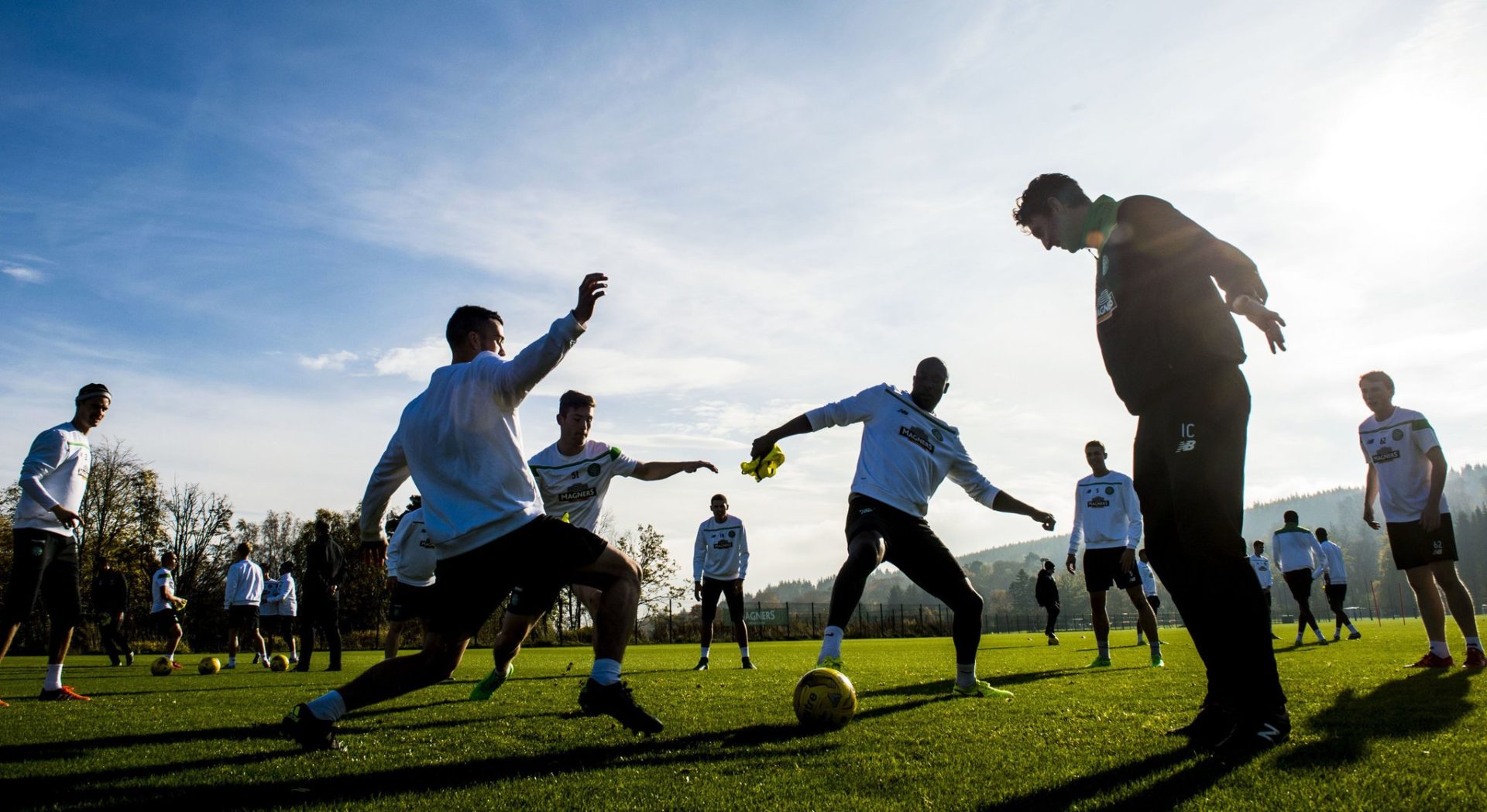 Celtic boss Ronny Deila, who was absent from training, said the Honduran’s tackle prompted a “reaction” from the striker which ended up with Izaguirre requiring stitches.

Deila put the incident down to over-exuberance on the training pitch and admitted sometimes incidents can become heated.

Both players though won’t be disciplined and are available for Wednesday’s Scottish League Cup quarter-final clash with Hearts.

“It happens all the time,” he said. “We want intensity in training. It was a tackle and a reaction and he (Izaguirre) got hit in his ear. He had to go to get it stitched and he’s fine for tomorrow.

“I always say to my players I want 100 per cent. They are very good at that they have a fantastic atmosphere on the training pitch and it’s been very good lately. Sometimes it gets a little too hot today was an incident but everybody is available for tomorrow.”

Deila added: “I wasn’t there but we’ve sorted it inside. I spoke with both of the players we are finished with it and we move on and put all the focus on tomorrow.”