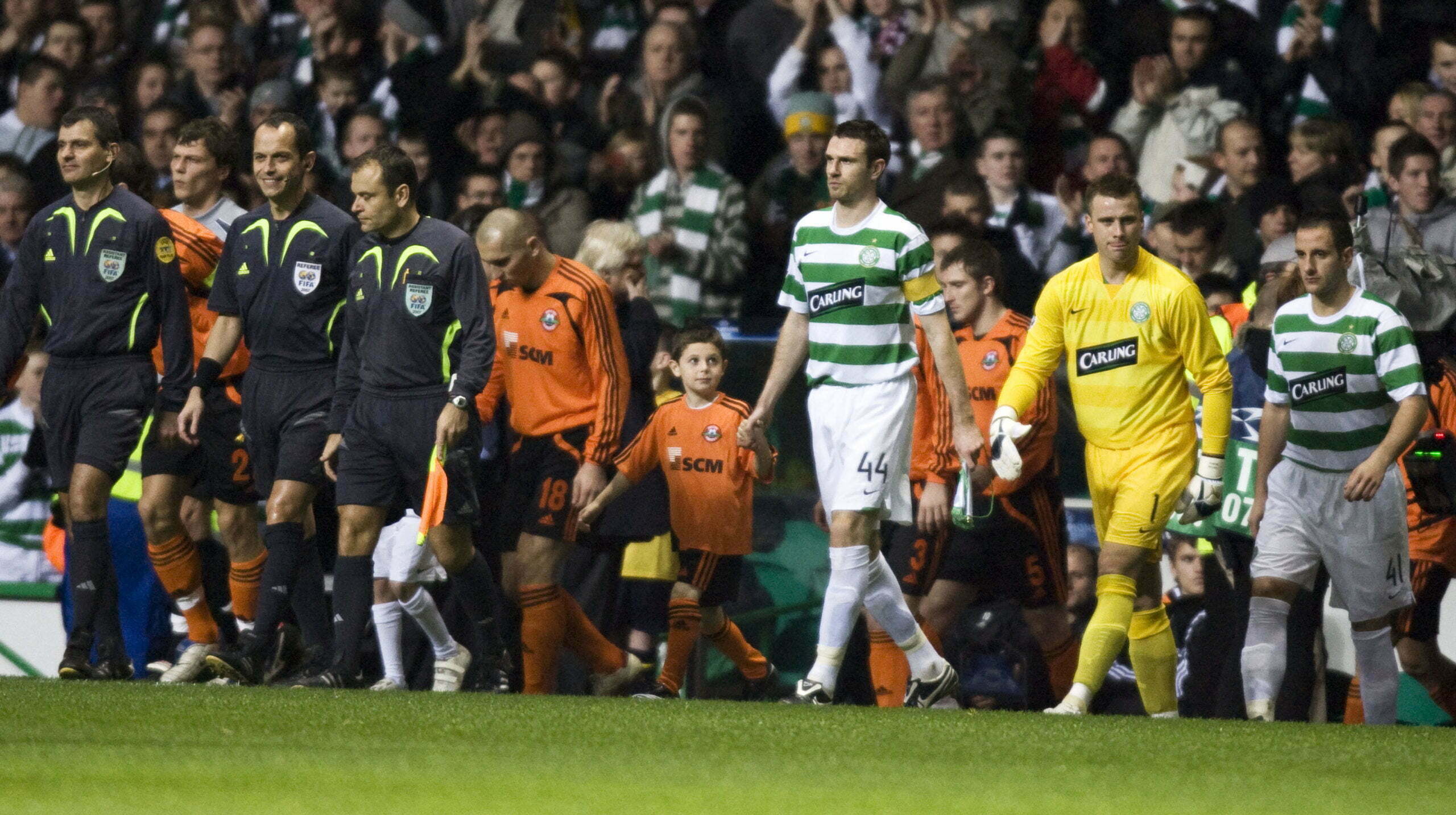 As Celtic prepare to face Shakhtar Donetsk tonight, PLZ Soccer looks back at the last time the two sides met.

It was matchday 5 of the Champions League under the lights at a raucous Celtic Park, with the Hoops looking for a win to keep their hopes of qualification to the last 16 alive.

Having lost the first fixture between the pair 2-0, Gordon Strachan’s team were out for revenge.

Brazilian forward Brandao had sunk the Celts with a double in the first meeting and came to Celtic park with a host of internationals beside him, including Italian veteran Christian Lucarelli, Croatian stalwart Dario Srna and would be Barcelona signing Dmytro Chyhrynskyi.

Brandao soon set about breaking Celtic hearts with an early opener, as the home side looked to be crumbling under the weight of expectation with the prospect of Champions League football after Christmas looming large.

Despite being second best for much of the first half, midfielder Jiri Jarosik rifled home a half volley and the European dream was alive.

A nervous second half was to follow but with the last action of the game Massimo Donati arrived on the scene to slip the ball home and leave the Ukrainian’s rueing missed opportunities.

Celtic went on to qualify for the last 16 before losing out to star studded Barcelona side.