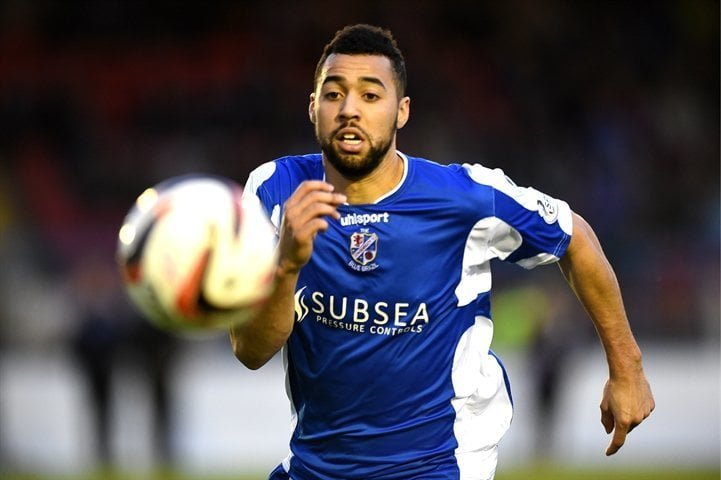 Commons: Celtic are a better team than last year

Kris Commons says Celtic are even better than last season after Sunday’s League Cup final victory over Dundee United kept them on course for a domestic treble.

However, Neil Lennon’s side slipped up in the Cups with defeat to Morton in the League Cup and Aberdeen in the Scottish Cup, and Commons believes despite a sluggish start to the season under Ronny Deila they’ve become a more formidable force under the Norwegian.

“On paper last year we set really high standards with Fraser’s clean sheet record, goals we scored and points tally. It’s hard to say we are a better team but I feel like we are.

“We’ve not reached the top. It’s not like we’ve conquered it and that’s it, we will still look to make improvements and progress year-in, year-out.

“If we do win the treble, we will be looking to do it again next year and the year after then add Champions League group stages and try to get to the last-16.

“You’ve got to keep striving for greatness. If you think you’ve reached the top and then stand still that’s when you start going backwards.”

After Sunday’s success Celtic face Dundee United in the Scottish Cup quarter-final replay on Wednesday, hoping to take a step closer to a treble but Commons insists it will only get harder as teams will be desperate to stop them.

“Since I’ve been here we’ve never won that trophy it’s always been out of reach so it’s probably put a bit more pressure on the league and the Cup,” Commons continued.

“But the fact that we have got that Cup builds momentum and the treble is in sight. The big one is the league and that gives you the platform to try to get as far as you can in Europe next season. The Cups are bonuses.

“But we can’t afford to get distracted and take our eye off the ball. It’s still very difficult we’ve still got a lot of games to play and if we do get through on Wednesday night the next team that we play will be even more determined to halt it.

“It’s not so much that they will be happy to win the game it’s to stop us what kind of feels like achieving the impossible.”