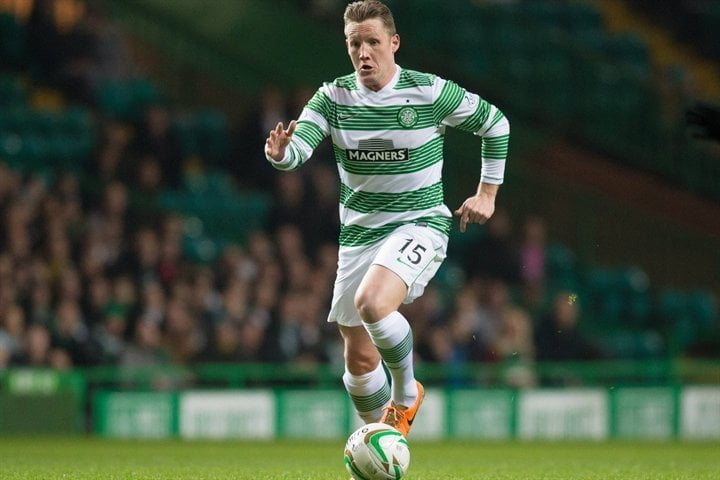 Celtic attacker Kris Commons said he never felt threatened by a challenge to the Hoops’ superiority from Aberdeen this season.

The Hoops have an eight-point lead over the Dons and can wrap up their fourth successive title if they beat Dundee and Aberdeen fail to win against Dundee United.

Commons says he was knew that Celtic were going to win the Premiership and didn’t feel a pressure to win games unlike previous years when Rangers were in the league.

“I always thought we were going to win the league. I don’t think they have been close enough to really put us under pressure.

“When we’ve needed to win games we’ve gone out and done it.

“It wasn’t like a couple of years back, when Rangers were in the league, and we thought, ‘We need to get back on level points’ or ‘We need to win to pull three points away’.