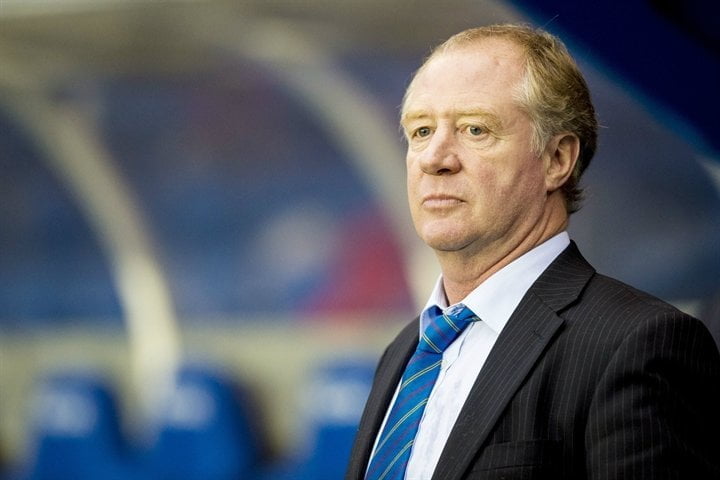 Cowdenbeath boss Jimmy Nicholl believes they are good enough to avoid relegation from the Championship.

The Blue Brazil suffered a humiliating 10-0 defeat to Hearts amid a “horrific” run of fixtures but have responded positively from the setback to post back-to-back victories against Dumbarton and Raith to put them five points clear of Alloa in the relegation play-off spot.

“It was a horrific run of fixtures but we were saying to the players give us performances that we can take into remainder of the season,” Nicholl told Peter and Roughie’s Football Show.

“It’s turned out alright after that drubbing by Hearts but that was horrific.

“It was a very welcomed three points against Dumbarton last week and they continued that last night.

“We’ve told the players, react to the setback, don’t just cave in. It was a massive three points for us last night it’s crucial that we do that until the end of the season.

“If we beat Livingston that’s nine points in a week and we would be on 28 points and they’d be on 17.

“We always believed we’ve had the ability but it’s hard with the fixtures. You are not being negative but in this league it can be some time before you get some points in the bag but they might be coming good at the right time.”

Meanwhile, former Rangers player Nicholl believes his former side are good enough to win the play-offs and seal promotion to the top flight.

He added: “They’ve got the momentum at the moment. Stuart is feeling something in the club. It’s snowballing it’s coming at the right time.”