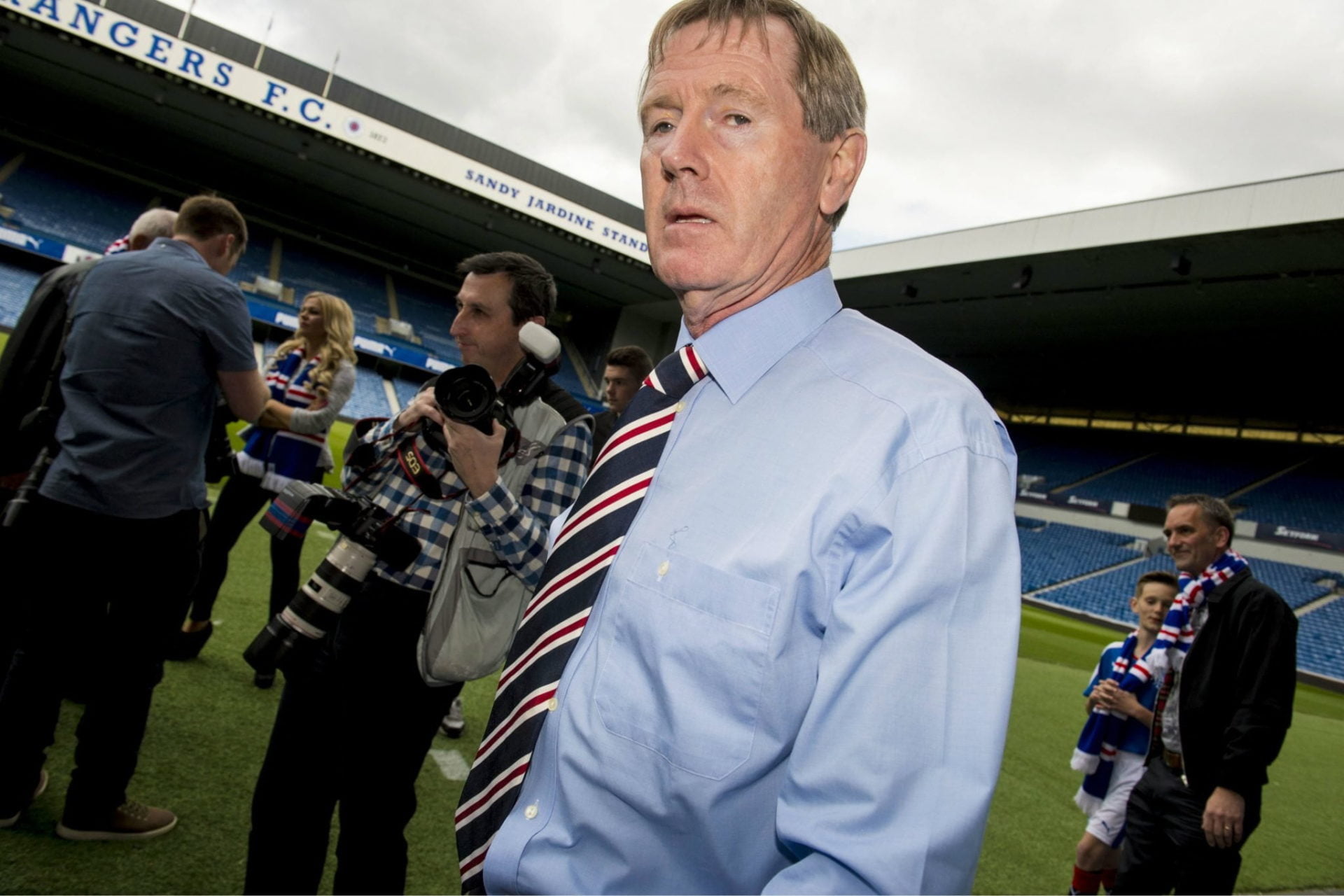 Rangers chairman Dave King has warned the club’s supporters they will be forever in the shadows of Celtic if they continue to withhold funds.

Fans have boycotted the club’s merchandise as they are unhappy at the contractual agreement between Rangers and Mike Ashley’s Sports Direct which sees Light Blues receive 75p from every £10 of merchandise spent in Rangers retail outlets.

The Rangers chairman is to meet shortly with Sports Direct and is hopeful of renegotiating a deal which will be beneficial to both parties but has urged fans to invest in the club or face being second to their fiercest rivals Celtic.

“Rangers Football Club will only be No1 in Scotland again when the Rangers fans start out-spending the Celtic fans,” he told Sky Sports.

“If the Rangers fans stop doing that, or continue to withhold funds, Rangers will never be as big as Celtic. No matter whether investors put money in or not, it’s not sustainable without the supporters.”

King had previously vowed to invest around £30 million into the club. On the meeting with Sports Direct, he said: “The issue is in looking at the contract in terms of the way the retail operations have been structured, in terms of the way the retail operations are performing. It is not working for the club and in my view it certainly can’t be working for Sports Direct either.
“The fact is, whether Sports Direct would agree with it or not, the fans at the moment are not of the mind that the current arrangement supports the club.

“As long as that mind-set continues the Rangers retail operations are going to continue to struggle, so I think it is important and in the interest of all parties that we get a resolution to this sooner rather than later.”