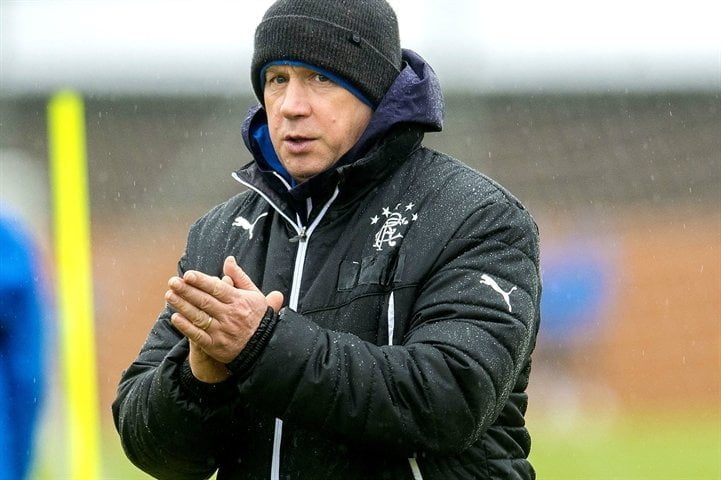 Ronny Deila was full of praise for his Celtic side after he watched them come from behind twice to keep their Europa League dreams alive against Inter.

Xherdan Shaqiri and Rodrigo Palacio had put the Italians in a commanding position but Deila’s men fought back to score two in a minute through Stuart Armstrong and an own goal from Hugo Campagnaro.

Palacio added a third after a mistake by goalkeeper Craig Gordon and just as though it looked as if the Hoops would be trailing heading into the return leg substitute John Guidetti popped up with a stunning equaliser.

“We talked about going out to attack them and we got back into the game 2-2. Then an easy goal against us for 3-2 straight before half-time.

“In the second half I thought we controlled the game and had three or four very big chances to score. I am very proud of the boys today and the atmosphere was fantastic. It wouldn’t have been possible without the fans, so we thank them. It was unbelievable.

“Inter had easy goals today, but we don’t get punished the way we were tonight in the domestic league. We have to work defensively and were also a little unlucky today.

“We create chances and score goals, so those are the most difficult parts. We have to defend better, but Inter scored maybe with every chance they had.

“The team was very brave to come back into the game and so I’m proud of the boys.”