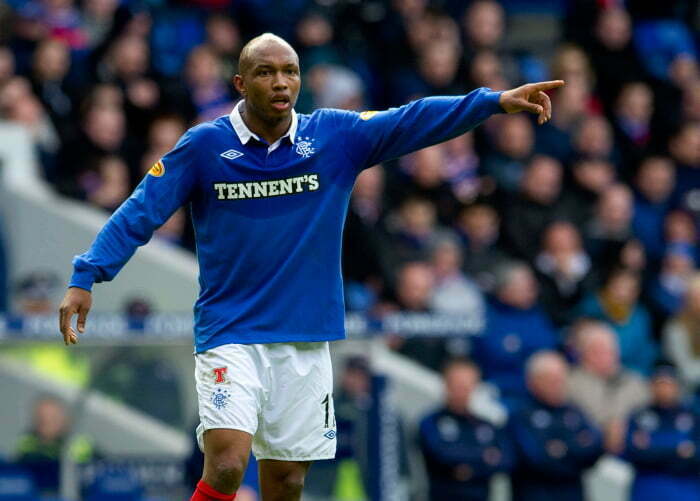 Diouf urges Senegal to channel spirit of 2002 to upset England

By Blair MalloyDecember 3, 2022No Comments

Senegal team ambassador El Hadji Diouf has urged his national side to channel the spirit of his 2002 team, in order to upset the odds and dump England out of the World Cup.

Speaking after Senegal’s victory of Ecuador, he said: ‘We don’t play for ourselves, we play for Africa. Football is more than a sport in our country, that is why this World Cup means a lot for us. To come here, to pass the first round and now we have a big game coming up against England.’

The former Rangers and Liverpool forward was part of the side that shocked France in the opening game of the 2002 tournament and believes the current team can repeat the feat: ‘That game reminds me of France against Senegal in 2002. The big games are for the big players and both sides have big players.’

‘This is not about a football only game, it’s about fight and belief.’

Diouf also revealed that injured forward Sadio Mane stays in regular contact with the side, having been ruled out of Qatar with injury: ‘I think Sadio is always with us. Every time before the game he sends us a good message.’