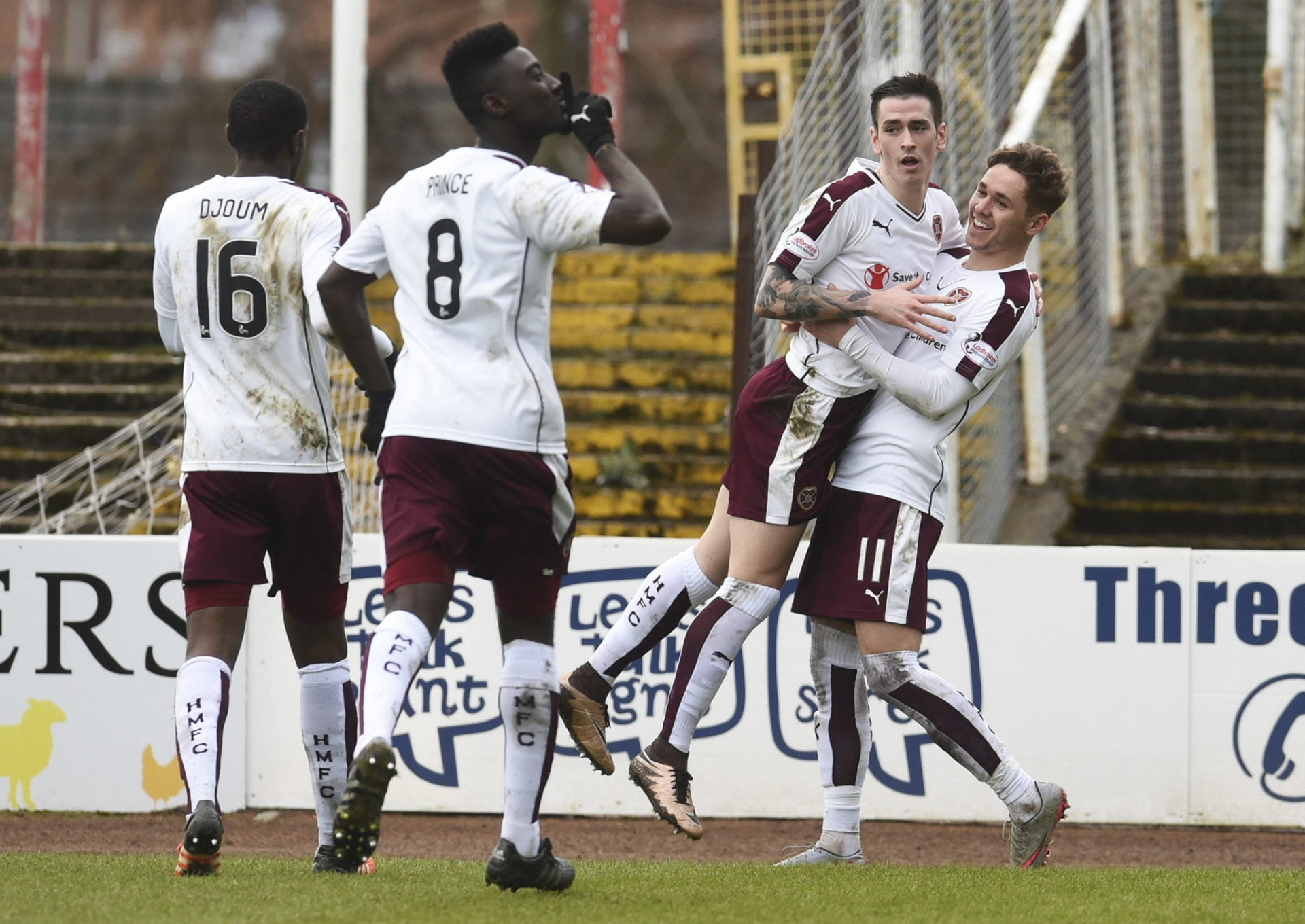 A Jamie Walker goal on 52 minutes saw Hearts triumph over Dundee at Dens Park twice in a season for the first time in their history.

He broke the offside trap after a precision pass from Arnaud Djoum before rounding Scott Bain and firing home on 52 minuites.

The Jambos started brightly and should’ve took the lead after just 15 seconds when Walker found himself through on goal but he dragged his shot wide.

Scott Bain then produced two great saves to deny a clever Juanma back-heel and a bullet header from Alim Ozturk.

Djoum was also guilty of squandering a glaring chance when he scuffed a shot wide from six yards out.

Dundee came out all guns blazing in the second half and missed three chances to take the lead.

Paul McGowan forced a terrific stop out of Neil Alexander while he almost caught the Jambos keeper off his line with a 25-yard thunderbolt.

Cameron Kerr also blazed over from close range while Rory Loy should’ve done better late on when put through on goal but fired straight at Alexander and Liam Smith managed to clear.

Hearts boss Robbie Nielson was delighted to come away with the three points.

“Its a difficult place to come, there’s not many 1-0 victories here.

“The back four we had, three 19-year-olds in it, was great, we defended well and I’m pleased to keep a clean sheet.”

“We started the second half positively, but if you don’t take your chances you tend to get punished and that’s what happened to us.”