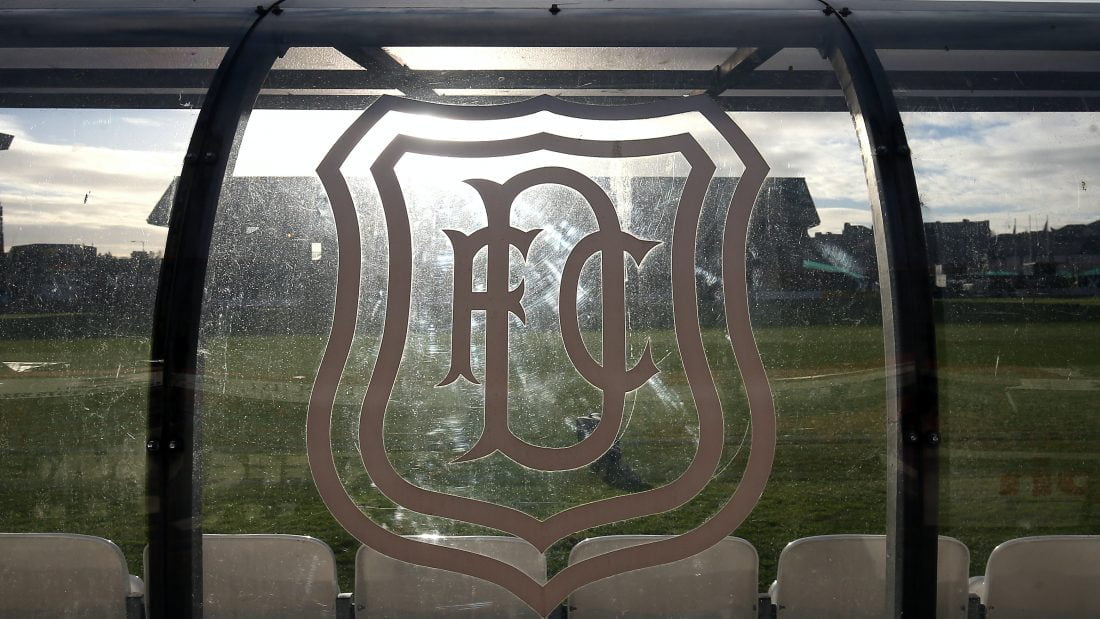 A Dundee fan group has given their support to managing director John Nelms over the SPFL voting shambles.

The Dundee Supporters Association gave a statement to the Evening Telegraph, insisting they believe the club had achieved the ‘best possible outcome’.

The statement read: “We were pleased that the club not only released an updated statement later that day but that managing director John Nelms also personally contacted a member of the DSA committee by phone.

“Mr Nelms was more than able to adequately explain the club’s thought processes and position and demonstrate how he was able to get the best possible outcome for Dundee Football Club in an impossible situation.

“When Dundee realised their vote hadn’t been cast on April 10, the dynamic changed and it is clear to the DSA that Mr Nelms has worked tirelessly since and as a result of the SPFL releasing the results of the ballot before all of the member votes were in, was put in an unfair, undemocratic and difficult position.

“With regards to league reconstruction we suspect that none of the 42 SPFL chairmen pushed harder for it than John Nelms and, as a result, a working party has been established to discuss it, which was not on the table in the original resolution.

“It would not have been convened had Dundee voted ‘No’ as they had originally intended and this has to be a good thing and in the best interests of Dundee FC.

“We were therefore pleased to learn that John himself will be on that working group and gives proof, if any were needed that John and Tim Keyes are in this for the long haul.

“The DSA are therefore happy and satisfied that Mr Nelms worked in best interests of both Dundee FC and Scottish football in general and got the best possible outcome for our club in a very difficult situation.

“The Dundee FC Supporters Association has had a good working relationship with Mr Nelms and his board in recent years and we are grateful that he responded to our request swiftly and satisfactorily and look forward to this relationship continuing in the future.”