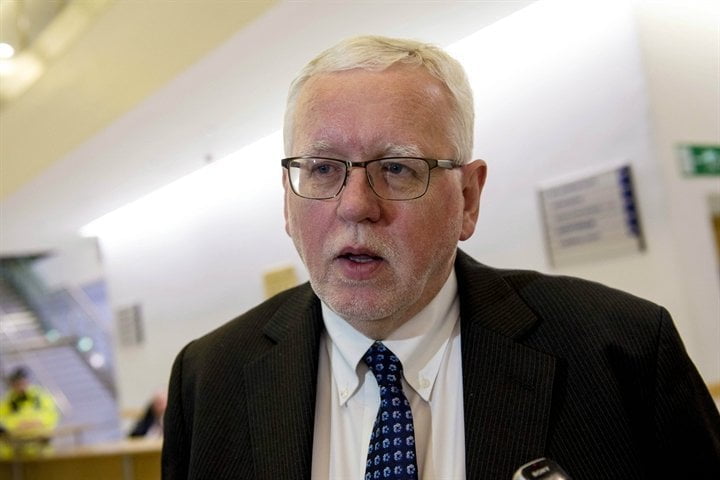 Dundee United have confirmed they will appeal Ryan McGowan’s red card in their 4-0 Scottish Cup quarter-final replay defeat to Celtic.

McGowan was sent off in the final minutes of the game after Anthony Stokes had also been dismissed by referee Callum Murray for reacting to an elbow from Paul Paton.

McGowan, who is the sixth person to be sent off in the third meeting between the two sides in two weeks, later apologised on Twitter for his tackle.

Disappointing result! Fans were terrific again!Apologise to Liam if caught him but I’m sure got the ball first! Congratulations to Celtic

United though will appeal the decision, a statement said: “Dundee United confirms that it has submitted an appeal to the Scottish FA relating to the dismissal for serious foul play of defender Ryan McGowan during the William Hill Scottish Cup quarter final replay versus Celtic on Wednesday.”

The Arabs have successfully had red cards overturned for striker Nadir Ciftci and Paul Paton in recent weeks.