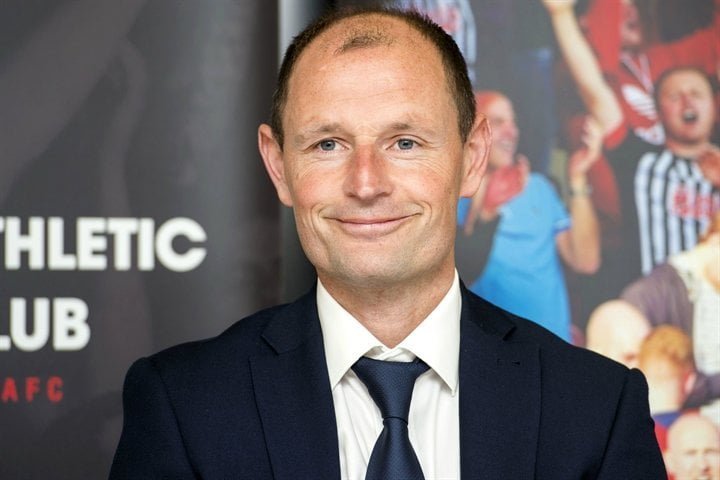 Dumfermline have announced they have appointed Allan Johnston as their new manager.

The former Kilmarnock boss has signed a one-year deal at East End Park and is successor to John Potter who stepped down from the position.

Johnston, who has had spells Hearts, Rangers and Queen of the South as a player, left Kilmarnock in February this year after he was upset at the way the transfer of young talent Robbie Muirhead to Dundee United was handled.

The 41-year-old only found out that Muirhead was sold after “five past midnight” on transfer deadline day.

The Scottish League One outfit had high hopes for a tilt at the title under boss Jim Jefferies, however, they have finished seventh in the division after Potter took over in December.