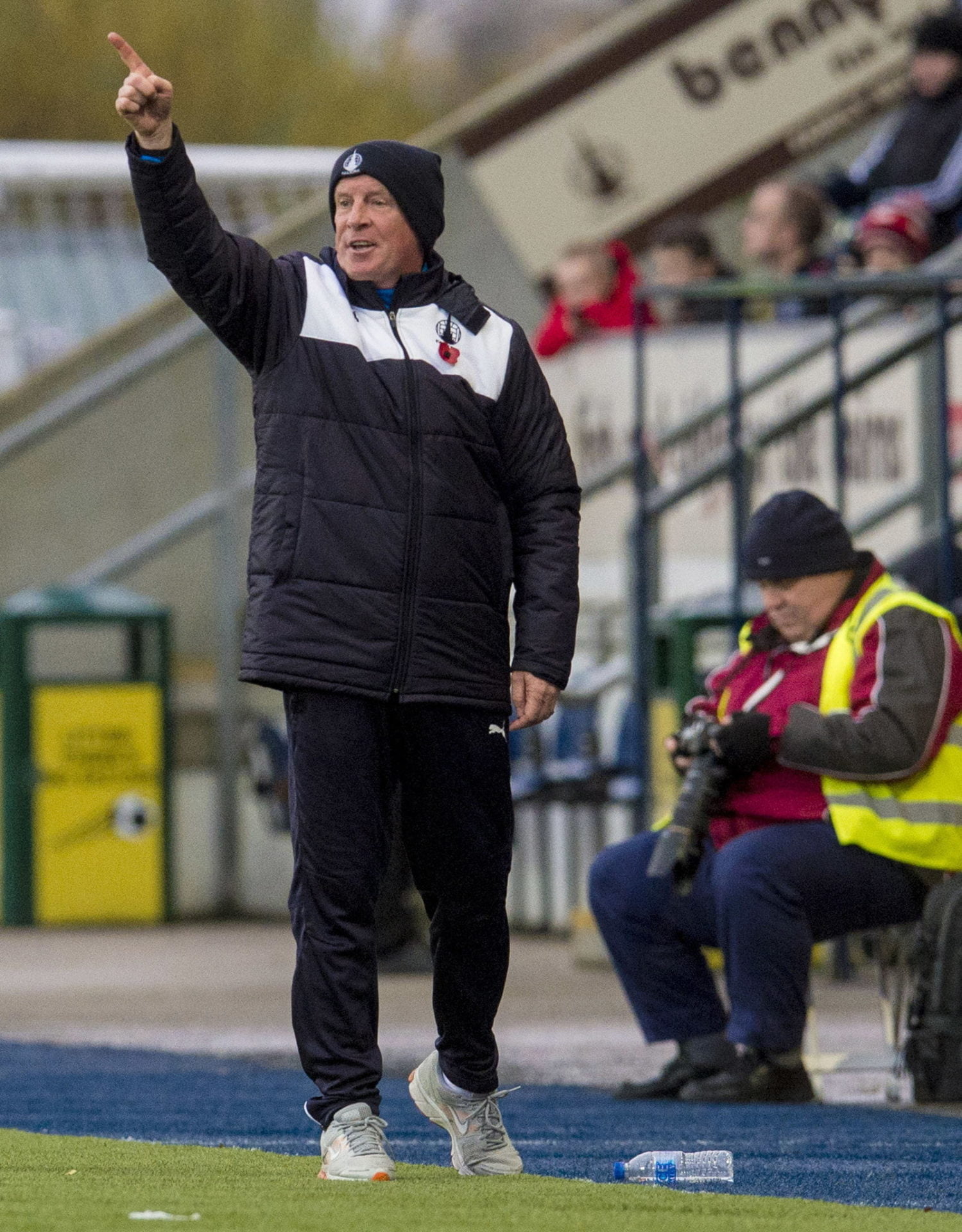 The Bairns were utterly dominant and could’ve won by a lot more had it not been for Alloa keeper Scott Gallacher.

They opened the scoring on 28 minutes when defender Watson nodded home a Blair Alston corner kick to net his fourth goal of the campaign.

The second goal was a joy to behold.

Falkirk hit Alloa on the counter, Bob McHugh crossed the ball to Alston who laid it on a plate to the onrushing Kerr before he lashed the ball past Gallacher.

Bairns gaffer Peter Houston was thrilled with the result.

“I’m delighted with the three points first and foremost, there’s pressure on us now to get that second place so the important thing was to win today and I thought we won fairly convincingly and deserved the three points.”

The loss, coupled with Livingston’s victory at home to Dumbarton means Alloa are now eleven points adrift at the foot of the table and boss Jack Ross admits it’s going to be difficult to survive.

“I don’t think its beyond them but I think its difficult, the challenge is huge, its not impossible but we need to win matches, its not about picking up points its about winning games now which is not easy in this league.”