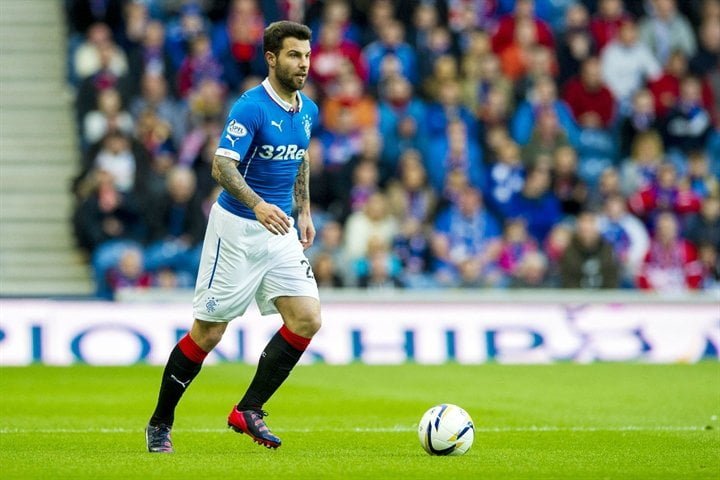 Foster was part of the Rangers side which failed to achieve promotion to the Scottish Premiership last season and was released this summer.

The 29-year-old made over 50 appearances for the Light Blues since joining the club from Bristol City in 2013.

And he admits that his exit has left a sour taste in the mouth.

“The way it finished at Rangers …I’m still yet to have a phone call, a letter or any correspondence from the club,” Foster revealed. “And I think all the players that left are in the same boat,” he told STV.

“Personally, I don’t think that’s the way you do business.

“Also, the chairman coming out and having a go at the players that left although he’s probably only seen us play a couple of times. I would make no comment on him as a businessman because I don’t know him.

“It’s just a shame that he felt he had to make a comment on us.”