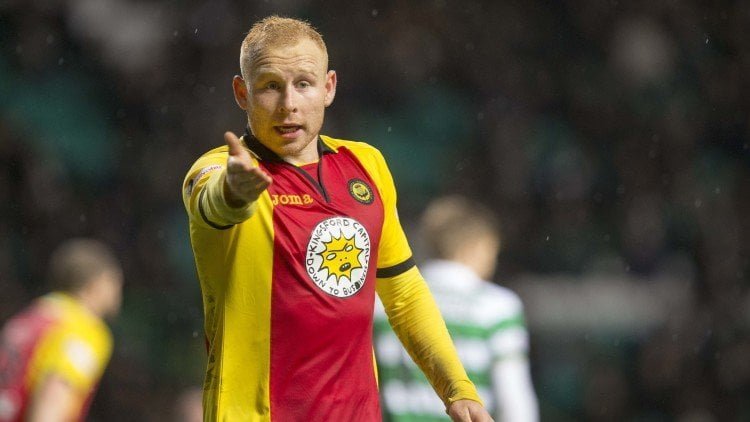 Ziggy Gordon has left Partick Thistle and signed for Polish side Jagiellonia Bialystok.

The 23-year-old defender made the switch from Ladbrokes Premiership side Partick Thistle whom he joined last summer.

On his official Twitter account Gordon said: “Its been a huge 48 hours for me & now signed for @Jagiellonia1920 Huge thanks to all @thistletweet especially the fans who were amazing.”

Jagiellonia’s official website revealed Gordon, who started his career at Hamilton, had signed a ” half-year contract with an option to extend for another three years.”