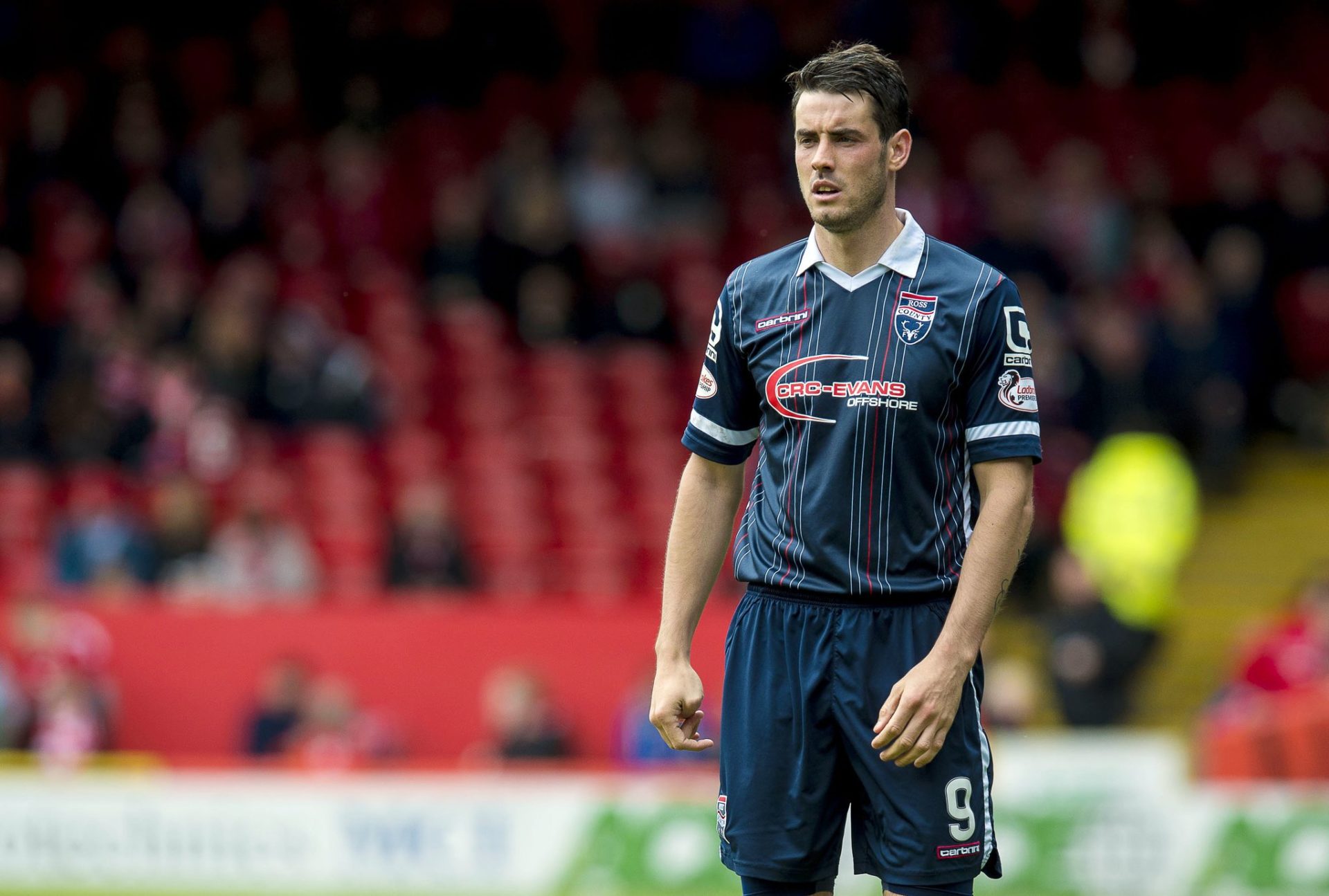 Graham keeps mind on the game

News of Hibs’ move came ahead of the new campaign but County were not in a mind to lose the target man.

Graham said: “There was something in it, I think the two clubs spoke but I’ve not heard anything so I just want to concentrate on Ross County.

“Hibs are a fantastic club but I’m a Ross County player as it stands and I’m focused on that at the moment.”

County started the season off by going out of the Beftred Cup but Graham hit six goals in the four games. And he is looking to build on their victory over Inverness when they host Kilmarnock on Saturday.

The 28-year-old, who was attending a PFA Scotland-organised tiling course in Coatbridge, said: “From a personal point of view, I think I’ve started the season particularly well. I have scored a few goals and it’s always good for a striker to get off the mark nice and early, and it was a good victory on Saturday in the Highland derby.

“It was a bad start, obviously being the holders of the cup and getting knocked out of that league section was difficult to take, but you can’t dwell on that. It’s all about the league form and we got our first three points in the bag on Saturday. Let’s kick on now.

“I don’t think we beat them in the league last year, so it’s all about getting up the table. Last season our start was why we got top six.”