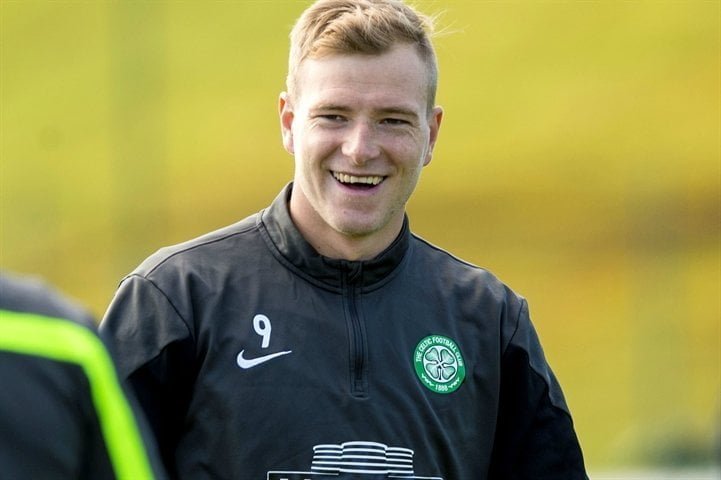 Celtic attacker John Guidetti has escaped a ban or fine by the Scottish FA after he was found guilty of singing an offensive song.

The 23-year-old has been “censured” by football’s governing body for remarks he made on a Dutch TV station about fierce rivals Rangers.

The Swedish striker was pictured singing “the Huns are deid” – in reference to Rangers’ financial problems and liquidation in 2012.

Celtic, at the time of the notice of complaint by the SFA compliance officer Tony McGlennan, expressed their disappointment that the matter had come to anything.

Guidetti, on loan from Manchester City and out of contract at the end of the season, has scored 15 goals this term but hasn’t decided his future.