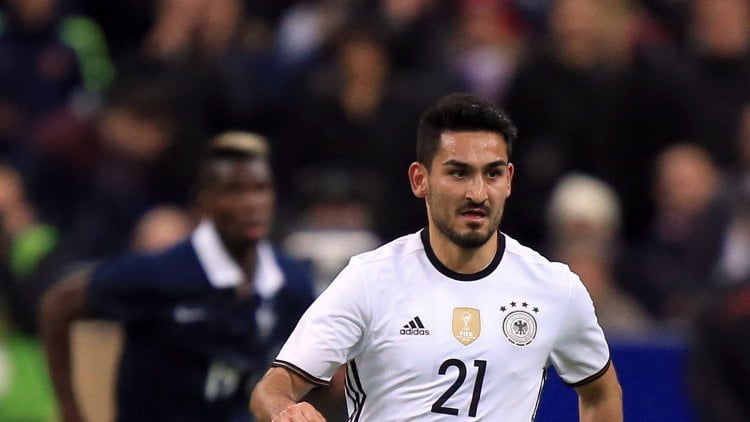 New Manchester City midfielder Ilkay Gundogan has revealed he hopes to be fit before the end of August.

The German, who became City’s first summer signing when he penned a four-year deal earlier this month, will miss the start of the 2016-17 campaign after sustaining a knee injury playing for Borussia Dortmund.

But the 25-year-old does not expect to be sidelined for long as City move into a new era under Pep Guardiola.

Gundogan told the club’s website: “I hope to be fit by the end of August or first week of September.

“You can’t be absolutely sure and we have to gauge it week by week but that’s my target and if everything goes to plan, it will be August.

“I may miss a couple of matches, but that’s fine because I want to be ready for when I play my first game.”