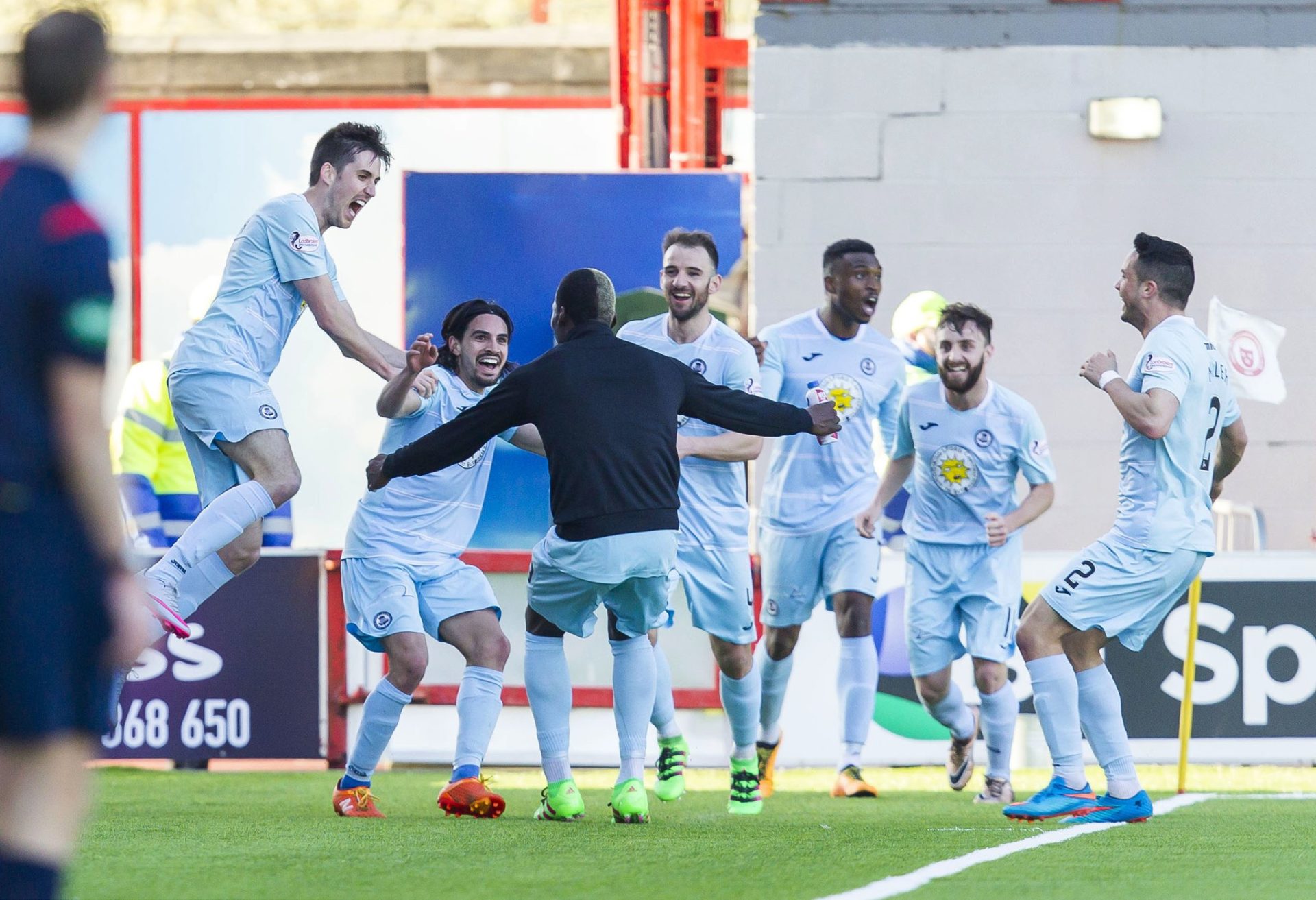 Hamilton 1-2 Partick: Jags come from behind to compile misery on Accies

Two second half goals from Mathias Pogba and Ryan Edwards saw Partick come from behind to take all three points and surely secure their Premiership status for another season.

Hamilton took the lead on 11 minutes when Greg Docherty lashed home from around 12 yards out after being laid off by Gramoz Kurtaj.

Thistle were poor in the first half but it took them just five minutes after the restart to draw level when Pogba headed past Michael McGovern from a Steven Lawless cross.

The Jags turned the game on its head on 84 minutes when Aussie Edwards, a late replacement for Liam Lindsay who was injured in the warm-up, got his head on the end of a Kris Doolan cross to send the Maryhill faithful wild.

The result sees Alan Archibald’s men leapfrog Dundee into 7th and the Partick gaffer was delighted after a slow start.

“We just didn’t get going in the first 20 minutes, we didn’t match Hamilton’s intensity and tempo.

“We said to them at half-time if we can match that and get up in the game, we knew we could maybe create something with a wee bit of quality.”

Meanwhile Accies boss Martin Canning felt his side threw away the chance to record their first home win in six months.

“I thought at half-time we would go on and win the game, I thought we played well enough first-half.

“We just asked the boys to be brave second half, continue to play and get the ball down and pass it and we didn’t do it well enough it’s as simple as that.”