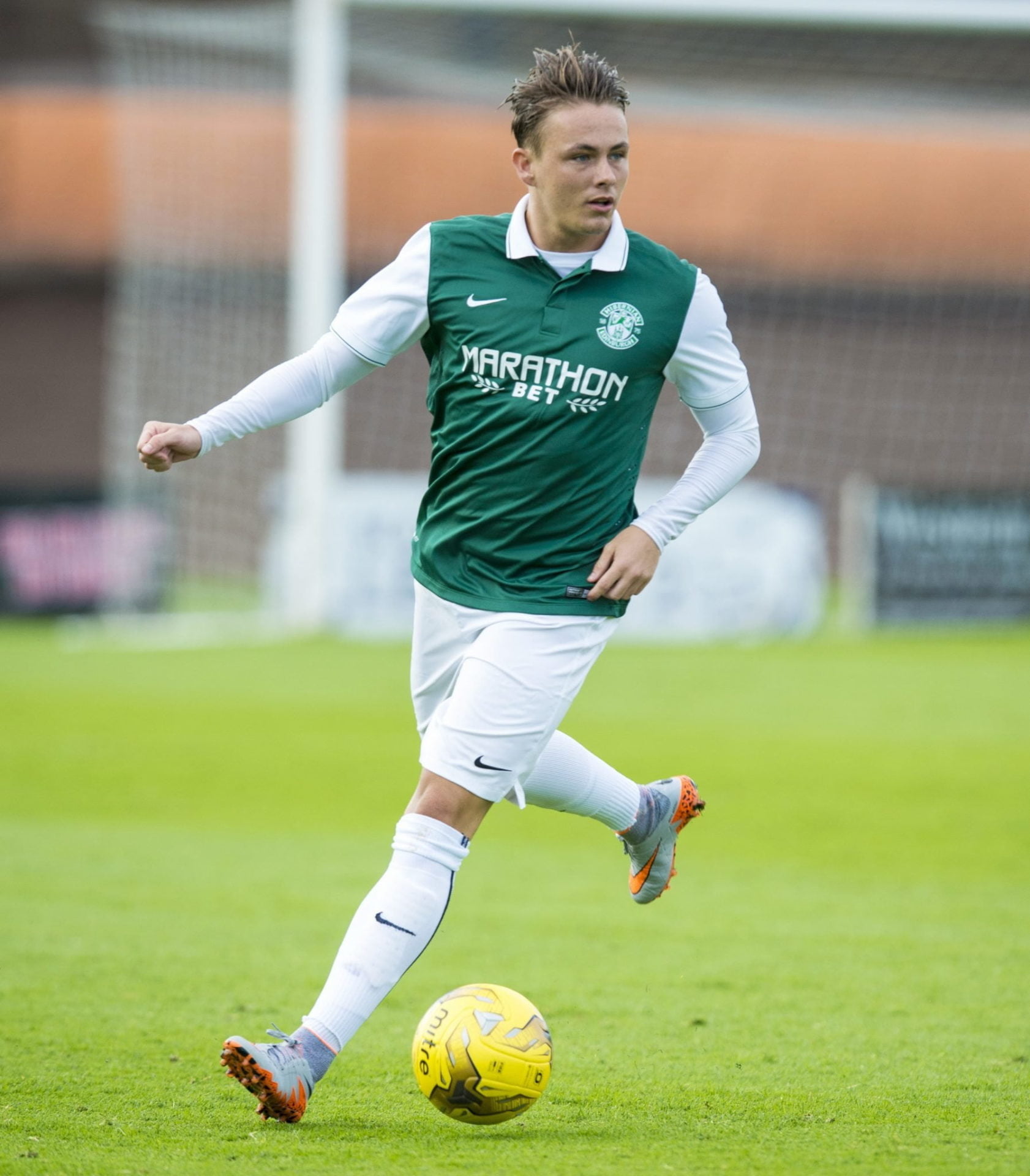 Hibernian have rejected a bid in the region of £100,000 from Rangers for midfielder Scott Allan, insisting any approaches for the 23-year-old are “unwelcome”.

After weeks of speculation about the talented midfielder’s future the offer came in only three days before the two sides meet in the Petrofac Training Cup.

Allan has a year left to run on his contract and on Thursday the club revealed they had rejected an offer for the Light Blues which was an easy decision to make.

“Scott Allan is one of Scotland’s best midfield talents and last season’s Championship player of the year, and any approaches for him are unwelcome,” the club’s chief executive Leeann Dempster said.

“There has been a lot of speculation in recent weeks regarding Rangers and their intention to bid for our player. That bid arrived three days before the two sides are due to meet in the first match of the season. It was an easy bid to reject.”

Hibs boss Alan Stubbs added: “Scott is focused on helping Hibernian to gain promotion this season, and he will be a big player for us in meeting that challenge. He is happy to be at Hibernian and is only focused on performing well for the club and its supporters.”